Several gesture apps that let users swipe in various directions to navigate across the system screen will be using the overscan shell command to hide the original system navigation bar behind the screen.

Though Google has made the Android 11 OS better than others, it’s removing an important feature that could now cripple the third-party gesture apps. The support of “overscan” shell command, which was introduced earlier has been a base for several gesture apps to hide the system navigation bar behind the screen. 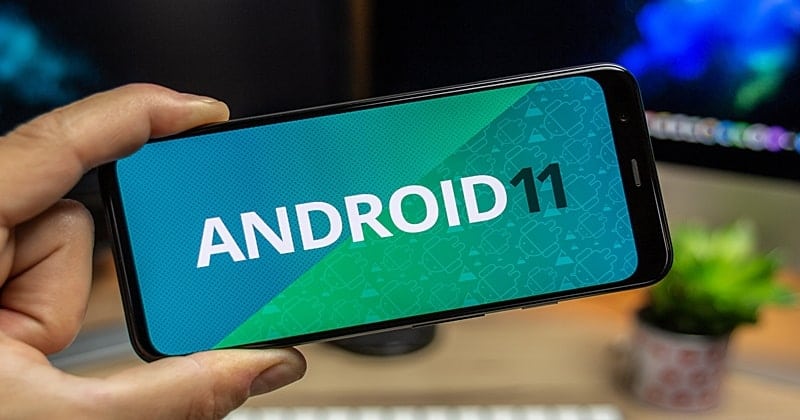 The navigation bar would normally contain back, home, and recent apps buttons, and ditching this bar at the bottom makes display slightly larger.

Though it’s optional, most of the OEMs have set in their bloatware and lured significant users. With gesture apps, users can swipe as per their settings to navigate to home, back, accessing voice assistant, camera, etc.

While many have seen uses in this, Google didn’t. As the company has said, “Status: Won’t Fix (Intended Behavior). Thank you for the feedback. Overscan has been removed as it wasn’t used by any products anymore.” This angered many, as one said, “Seems antithetical to the spirit of Android to remove something like this. Very disappointed.”

“Instead of just considering products, consider users maybe? A lot of people have used overscan to hide the gesture pill,” said another. Google has mandated this option in Android 10, which made the competition among OEMs on making their impressive gesture versions. And now, it’s removing the critical component to pull down support completely for such apps.