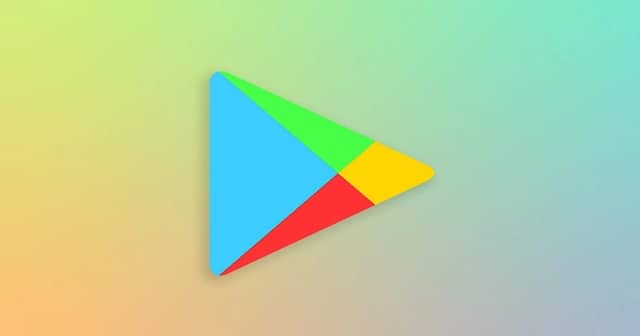 Without any official notice, Google removed the “Permissions” data from app listings in its Play Store.

This data was deemed important by privacy-focused users, who check the app’s permissions before installing it. While it’s gone for all apps now, a new section called Data Safety displays the permissions data and how the app developer uses the collected data.

While claiming to be protecting users’ data privacy, Google removed one of the important elements of the Play Store – Permissions list today, for all the apps! Esper’s Mishaal Rahman shared screenshots of an example with the Facebook app, showing the removal of the Permissions list from the app’s listing.

When available, this would show users the entire list of permissions the concerned app would ask, even before installing. This acted as a needed option for many privacy enthusiasts but was taken down today.

Why Google did this is still unknown, as there’s no official statement yet. But it’s assumed to relate to the new Data Safety section – where the app developers mention all important data related to permissions and data.

Google forced them to reveal – what types of data their apps would collect, how it’ll be processed, and with whom the collected data will be shared. All these now act as an important part of the Play Store, where privacy-focused users can check before installing apps.

While we wait for the official confirmation from Google, users can still check the Permissions list for all apps through Aurora Store, a free and open-source Google Play Client housing most of the Android apps as Play Store.

Earlier this year, Google even removed the “Updated on” section for some users but now added it back to let people know when the app was last updated by its developer. So now we wait for Google to either reinstate the Permissions list or officially direct users to the Data Safety section for details.