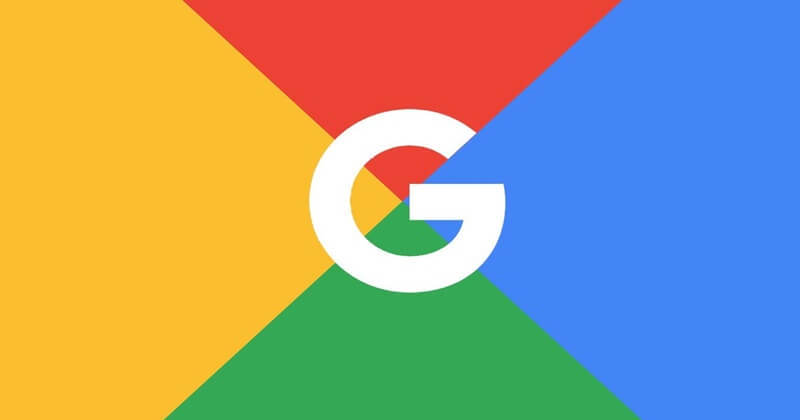 Google’s new video calling booth – termed Project Starline – is set to get tested in the offices of program partners, which include WeWork, Salesforce, T-Mobile, etc.

Project Starline is a telepresence system from Google that offers a more natural way of video calling with others. It has been in testing within Google’s offices for a while now and is set to trials in the real world – at partners’ offices later this year.

In a bid to make the video calling experience better, Google has come up with a new project called Starline – where uses specialized hardware and computer vision technology to create a “magic window” that can display a life-sized 3D image of the person you wanted to talk to, and converse.

Google used extensive computer vision, machine learning, spatial audio, and real-time compression to make this possible and has tested it with its own employees for months now. Under this, each person sits in a customized booth with an array of cameras and infrared projectors – that capture a 3D portrait of him and includes his audio with spatial audio support.

His model is then displayed on a 65″ 8K glasses-free screen – making it look like the other person is sitting right in front of you. The same happens on the other side too. Though it’s still in a prototype stage, Google wants to deploy them at its partner’ ‘offices – which include Salesforce, T-Mobile, WeWork, and others from the healthcare, media, and retailer industries.

Though Google didn’t mention the exact cost of setting up this booth, it looks to be expensive anyway. So the company aiming this as small businesses for casual meetings may not be possible yet. Also, with the fall in demand for remote video calling technology after the pandemic, it’s interesting to see how this project survives.