In pursuit of capitalizing the extensive log of videos on YouTube, Google is now trying to set direct shopping support on YouTube. This could bring Google an additional source of income, which is now relying much on AdSense. It’s currently testing this with few content creators, asking them to tag and track some products to check how users interacting with them. 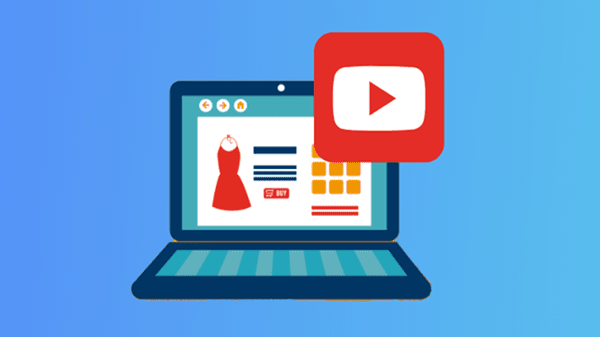 Google’s rivals, Amazon, Alibaba, and Facebook have grown wide with not just their core functionality, but to a lucrative opportunity – e-commerce. They have risen even better amidst pandemic, while Google lost some revenue since it depended more on ads from brick-and-mortar stores, which had taken the strongest hit during that time.

Thus, it’s now gearing up to explore the sector that fuelled the growth of its rivals. It has already ventured into e-commerce by launching Google Shopping earlier this year but didn’t gain much traction. And now, it’s trying it with YouTube, which was unexplored much to date.

As we see most of the videos on YouTube are of unboxing, making, or cooking, content creators are just naming those products in the air. If they tag them to let users buy those products, it’s a win-win for all.

While it’s already taking a 30% cut in their paid subscriptions, this could be minimal. A YouTube representative has confirmed this feature in testing, where a limited number of content creators are asked to tag and track their products to see how they’re performing. This could give Google an idea and confidence in rolling this feature in the future.