As Google decided to limit the free storage given in Photos starting next year, there’s yet another big announcement users need to consider. The company started reminding users to keep using their Google accounts to avoid being deleted. Critical apps like Gmail, Photos, and Drive may be deleted if unused for over two years. 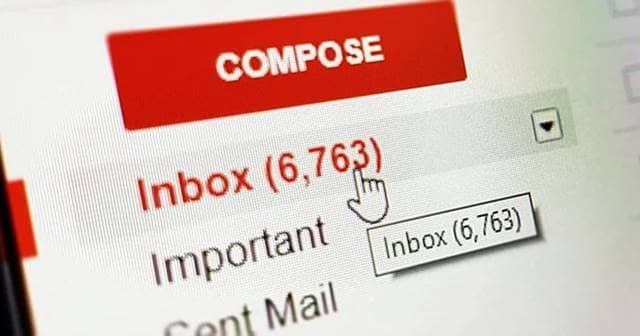 Like any other company, Google wanted to reduce its servers’ burden by dumping off unwanted things. Since it stores users’ data of all kinds, deleting unimportant content can help save others who wanted. Based on this simple principle, Google has made an announcement recently.

This is to limit the unlimited backup of high-quality images to Google Photos starting next year. This would help the company save up storage and push users to buy into Google One suite. Now, it has made yet another warning announcement for deletion of services!

Google informed users that any unused Google accounts like Drive, Photos, or Gmail for two years straight would be deleted starting June 1st, 2021. Deletion of such inactive accounts will start from June 1st, 2023, thus warned to use them at least once in the meantime if important.

It’s worth noting that general users using Google services are consuming their free 15GB storage given, who’ll also be liable for these policy changes. Google said the accounts that have crossed 15GB storage would also be deleted after two years if they don’t manage or upgrade to extra storage plans.

Thus, it’s recommended to keep using these accounts (if important) at least once in a while, either through mobile apps or through the web, to avoid getting deleted.

Also Read- How to Change Your Display Name on Gmail Account