TechDator
Home News Google to Use a New Method to Reduce RAM Consumption in Windows...

In pursuit of reducing Chrome’s excessive system memory consumption, Google is planning to use a new method called “PartitionAlloc FastMalloc.” This is a shift from Microsoft’s earlier SegmentHeap model, which was abandoned because of not getting the ‘control over heap types.’ Use the native method will improve Chrome’s performance and security simultaneously.

Google’s Chrome has long been accused of eating the system RAM in Windows PCs. While Google promised to address this issue, it’s been releasing all Chrome browser updates without solving this.

The latest version of Chrome v87 has performance improvements but no solution for memory consumption. 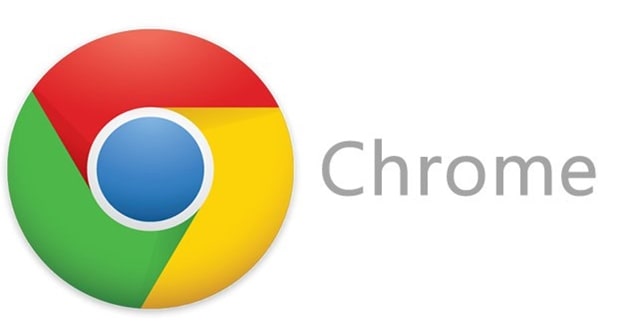 While this is increasing the community’s aggression, Google announced to use its own method for solving this problem soon. Called “PartitionAlloc FastMalloc,” Google engineers hope to lessen the memory usage of certain processes to under 10%. This happens by improving the caching and optimizing the RAM management.

Google has initially considered using Microsoft’s “SegmentHeap” technique to address this issue, a modern heap manager that reduces the overall RAM usage of all apps.

Microsoft claimed that using this method has caused its Edge browser to use 27% less RAM, giving hopes for Google since Edge is based on Chromium, just as Chrome.

While Google initially agreed to use the “SegmentHeap” in its Chrome, it abandoned the project since Microsoft couldn’t give the “control over heap types.” This stops Google from applying them to individual heaps while keeping the RAM intensive actives normal. Also, it has observed some “performance regression” in some cases.

Thus, Google decided to use the PartitionAlloc FastMalloc, which improves the browser’s performance and security at the same time. In one commit, Google said it has already enabled this feature in Chrome Canary build and will release for standard versions by next year.