Unknown hackers have breached a Russian cryptocurrency exchange called Livecoin and cashed out huge profits by inflating the prices. It’s reported that they had artificially ballooned the prices of popular cryptocurrency coins and withdrawn funds. Livecoin asked users not to make any transactions for now.

A Carefully Planned Hack Against Livecoin 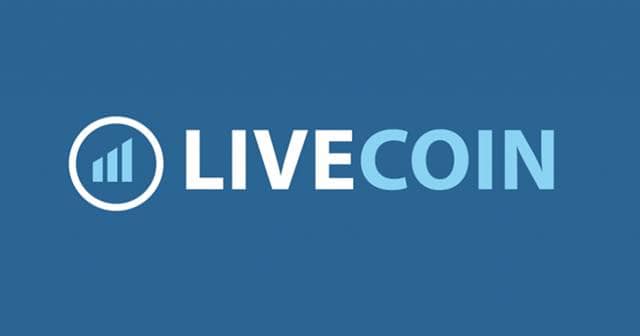 Established in 2014, Livecoin has a fair volume of $16 million worth of transactions happening a day and is ranked 173rd in CoinMarketCap’s index. Attacks against Livecoin has started just a couple of days back, where hackers have managed to breach Livecoin’s infrastructure.

This led to the takeover of the backend servers and modified the cryptocurrency values trading in the exchange. It’s said, hackers have manually inflated the prices of popular cryptocurrencies like Bitcoin, Ethereum, Ripple, etc., astronomically and cashed out immediately on that prices.

While these garnered huge profits to the hackers, victim traders have cried that they were being cheated by exchange owners themselves, calling it a scam. On the other hand, Livecoin said that this attack was “carefully planned, and “has been prepared, as we assume, over the last few months.”

They admitted losing access to all of their servers, backend, and nodes. Since they’re unable to stop these malicious operations in any way, they asked users to stop depositing funds and transactions through any means.

This was informed by planning an outright banner on their website’s home page, which is the only front-end they have partial control on.

While it mentioned having worked with the local law enforcement, users speculate their funds, along with the exchange’s may have lost since they mentioned they’re “fighting for servers, domain and your funds, our team works around the clock.” An update on this investigation and more information is expected within the next few days.