A new report released by Europol, UN, and Trend Micro details the cyber risks of increasing AI and Machine Learning models in the wild. They say the weak security in these new technologies can let hackers exploit them, to cause real-world consequences. They exampled these with potential cyberattacks on automated vehicles and drones.

Artificial Intelligence, and its subsidiary, Machine Learning has grown to be the modern technology field lately, just because they overrule the current technology.

While these advances can help humans a lot shortly, organizations and security firms warn about relevant consequences if they’re improperly managed. 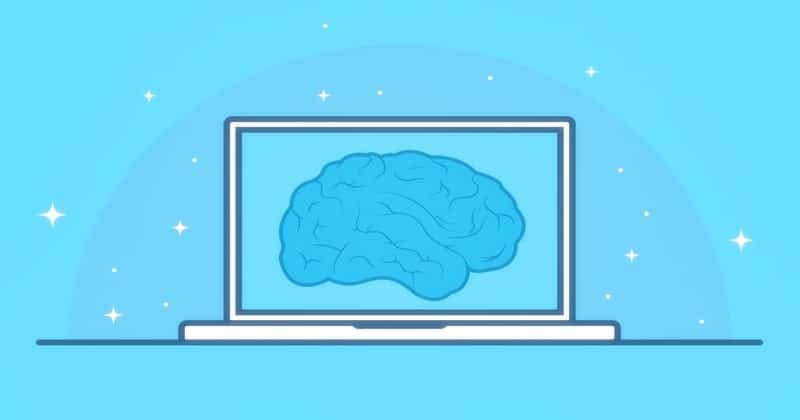 A new joint report by the United Nations, Europol, and a security firm called Trend Micro state the risks of such advanced technologies if managed improperly.

They explained how vulnerabilities in Machine Learning and Artificial Intelligence could be exploited for causing disturbances in real-world, and even physical loss sometimes.

AI and ML are already being used for voice cloning, bypassing CAPTCHA, and guessing weak passwords; thus, it’s just a matter of time for them to learn how to exploit current technologies for bad.

They talked about the Machine Learning being used in Automated Vehicles, which can be exploited with any known bugs to turn them into havoc.

Automatic cars use machine learning to recognize their surroundings, thus not to collide with any object. And bugs in them could be used to overrule these limits and cause collisions. If not, make them standstill on roads, thus jamming the traffic. While these are possible assumptions, several things can be done with IoT vehicles.

The report also talks about the hacks of Drones, which are emerging fastly than predicted. Drones used for retail delivery can be hacked to transmit goods to other places and steal them. If not, they could be used for spying on others or just roaming around to collect WiFi passwords, etc.

Thus, as all security researchers and firms, the report warned about potential cyberattacks associated with such technologies and hopes developers secure them to make the world a better and safer place, as all wished.