TechDator
Home News Hacking News Huntsville City Schools Shut Down For a Week After Hit by a... 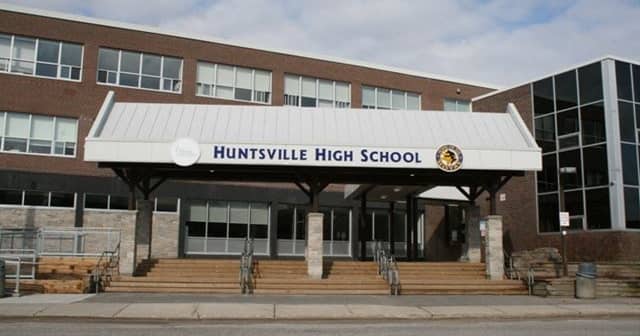 A week after Baltimore County Public Schools shut down by a ransomware attack, the Huntsville City Schools district now announced the same. The district has asked students and faculties to avoid using the district-issued devices for connecting to classes, as they may get infected with ransomware. Also, they warned parents about possible phishing emails.

Huntsville City Schools Shut Down For a Week

Ransomware groups attacking schools can be lucrative too, as they are able to disrupt the entire chain in case of district school and obtain sensitive data like any other attack.

As per a notice published yesterday, the Huntsville School district revealed that it suffered a ransomware attack, which caused disruptions in its IT services. This was notified to students who visited the school after the Thanksgiving holiday, as they were sent back home early.

Revealing about the attack, the district group asked students and faculty to shut down using their district-issued devices for studies, in fear of spreading the ransomware malware. Also, they advised the stakeholders to avoid logging into the school’s online platforms until further notice.

Ultimately, the school decided to shut down for a week, and may continue to the next week while trying to get back up all the affected IT systems.

Some parents expressed concern about the ransomware attack, as they speculate any data leak while affecting the systems, just as any other ransomware operations.

Students and parents are advised to watch out for suspicious emails asking for student information.

Ransomware groups stealing the data before encrypting systems would possibly use the data for conducting phishing campaigns or threatening for leaking as a part of ransom extortion.

Since the investigation is ongoing, there’s no information available on which ransomware operator may have attacked the school district and theft any data. Meanwhile, as notice warned, being vigilant about suspicious emails and links is recommended.