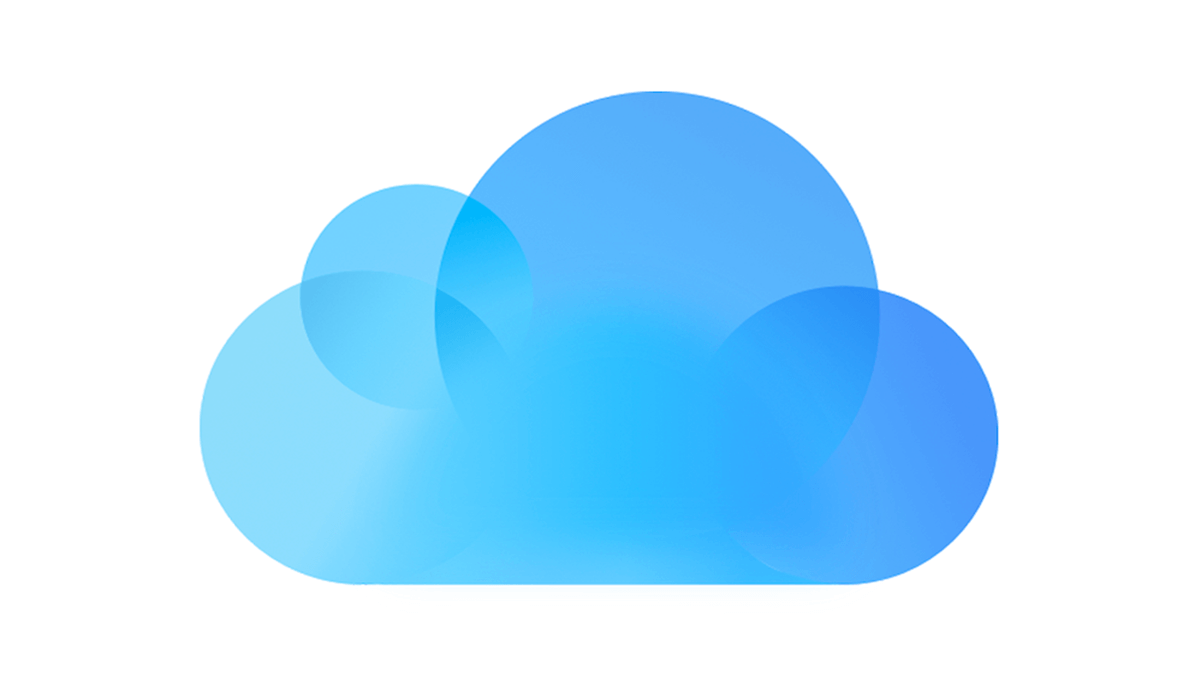 The iCloud app on Windows is triggering several problems for users, with most of them reporting improper syncing of photos and videos taken from the iPhone 13 and 14 series.

In various forums, victims noted seeing a black screen with scan lines of videos they recorded from the iPhone 14 series, which are automatically uploaded to iCloud. Others report seeing photos from others’ iCloud libraries in theirs!

Just a few days after Apple rolled out support for iCloud integration to Windows 11, the dedicated iCloud app for Windows OS is causing problems for users in many ways. Some, as grouped by MacRumors, include;

Users complain about seeing photos and videos of unknown people in their iCloud libraries whom they never shared any account with. This could be a mixup of iCloud libraries, but it isn’t confirmed. One user said,

“I’ve been shown photos of other people’s families I’ve never seen in my life, soccer games, and other random photos. Obviously, this is extremely concerning and does not exactly make me feel safe using iCloud.”

Also, some iPhone 13 and iPhone 14 users complain of improper syncing of their captured videos to iCloud on Windows. When they tried playing them in the iCloud app for Windows, they noted the content turning “black with scan lines, rendering the videos unwatchable.”

While more details on this issue are unclear at this time, 9to5Mac points to the problem of “the handoff of certain file types between the iPhone and iCloud rendering on Windows.” Well, this certainly seems like an issue from Apple’s end, so there’s nothing Microsoft, or we could do now.

While we wait for the fix, if Apple recognizes it early, it’s suggested not to upload your videos to iCloud or sync with it for a while.