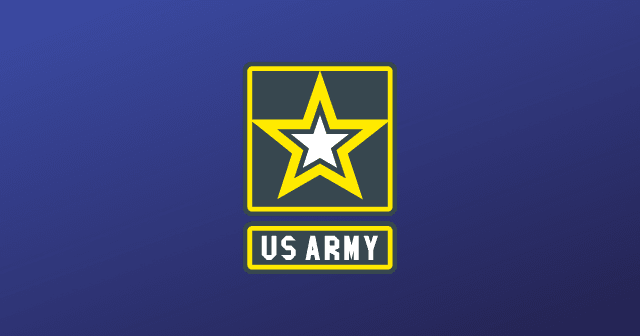 Frederick Brown, an accused from 2019’s identity theft case in DoD, is now sentenced to a 151-month prison. While he admitted to doing the conspiracy act in 2019, it s today the court has handed the jail term.

Brown and five others were accused of stealing the PII of veterans, service members, and civilians at the Department of Defence, while Brown worked as a contractor. He, along with the co-conspirators, used that data to steal millions of dollars of victims.

Identity Theft at Department of Defence

Third-party contractors, if not properly monitored, may turn out fraud at times. Like we’ve seen in the case of Edward Snowden, here’s a case of Fredrick Brown. While the former is meant for the public’s good, the later turned out to be a fraud.

According to a 14-count indictment in August 2019, Frederick Brown admitted to being involved in a conspiracy act of stealing PII and veterans’ funds, service members (active duty, reserve component, and National Guard), and several civilians working an Army contractor at Department of Defence.

In his tenure, he stole the personal identifying information (PII) of thousands of such military personnel, including their “names, social security numbers, DOD ID numbers, dates of birth, and contact information.”

He did all these between July 2014 to September 2015 by taking pictures of his screen while checking all of them to through his Armed Forces Health Longitudinal Technology Application account.

He then shared all this information with Robert Wayne Boling Jr. Boling and other members, who used it for compromising the Defense Self-Service Logon accounts of victims. The led them to access the victim’s military community benefits data, disability benefits payments via the Department of Defense portal and steal millions of dollars from their accounts.

All the defendants, including Brown, are charged with various counts of conspiracy, aggravated identity theft, and wire fraud. Aside from Brown’s 151-month jail term, he was also asked to pay $2,331,639.85 in restitution.