For long, India served as the primary dumping yard for all Chinese products. From clothing to gadgets to basic services, Indians have been using Chinese goods in one way or the other. This gave China the land of India as a lab to experiment with their offerings, before launching them globally. But, this is set to change soon. Or it’s not?

India is a huge nation with a population of 1.4 billion and loose security protocols, it makes up for a perfect ground to conduct trails on. China has caught the keen factor of every Indian and used it strategically against them. Which is, of course, price sensitivity. Cheaper goods and posh looks are highly accepted by Indians, so does in many underdeveloped and developing countries. For this fairly important point, they’re ready to give up on their privacy too. 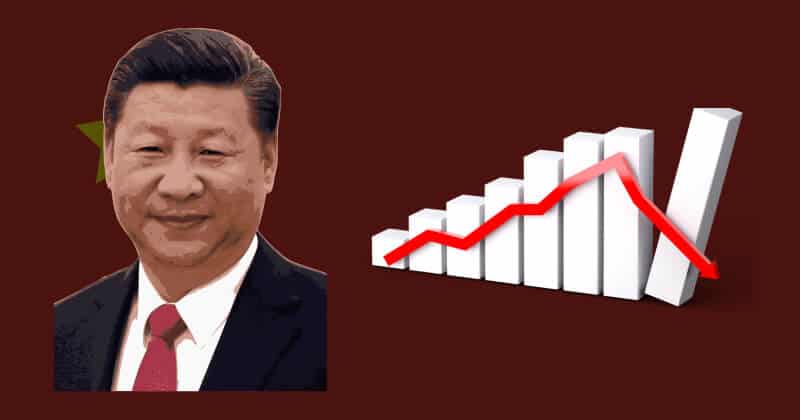 Though China played cool with this for decades, it’s about to change now. The latest cyber move made by the Indian government to ban 59 popular Chinese apps, has startled both the countries. The names include TikTok, WeChat, Share It, etc, all are pulled down from Playstore and Appstore citing national security reasons. And since India is a big market to China, it did retaliate by blocking India’s news sites domestically.

But, who’s going affect much? Most obviously, China. China, for long, has developed technologies in a closed space and even banned many foreign products within. This gave homegrown companies like Tencent, Alibaba, Baidu, ByteDance, etc to develop well. But, spreading out is real freedom. And since these corps are trying to crawl across the globe starting with India, the movement will now be altered, significantly.

In the west, Trump’s administration has already blacklisted Huawei and ZTE over privacy issues. The US has also been convincing other nations to block Huawei from building their 5G networks. And now, India’s blockade could affect China’s aim for becoming a global tech power will be hindered. Whereas India, which had relied upon numerous Chinese services to date, should be moving onto foreign alternatives for a slightly high price. Well, that justifies quality and privacy.