Though we’re hearing a lot of 5G developments happening around the world, this new technology remains a buzzword in India.

But now, India’s Dept of Telecom has said to bring this technology soon to metro cities in the country in 2022. They’ve successfully crafted several aspects of 5G and plan to auction off the spectrum to various telecom operators before rollout. 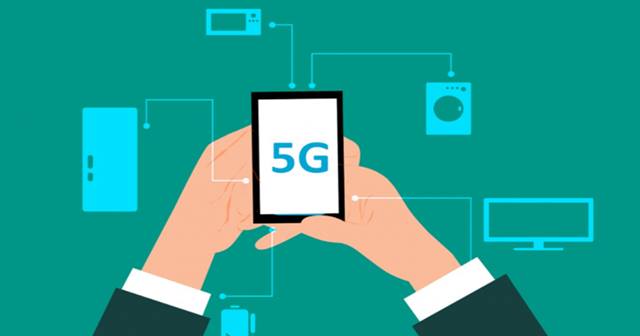 The next generation in telecommunications – 5G, will be big. Several advanced technologies like AI, MR, AR, VR, and IoT are dependent on its rise. This advanced stuff needs internet connectivity that’s strong and really fast. And 5G is the only hope for them to be pushed into the mainstream.

While we’re seeing the major telecoms from the US, UK, Australia, and China are trailing them already, India, on the other hand, is slow and doesn’t have a proper plan until now. But today, the nation’s Department of Telecom has come up with a statement to update the 5G status in India.

✅More than 50000 Access points have been deployed@DoT_India @AshwiniVaishnaw @devusinh

And these will be the first ones to get a full-fledged 5G rollout initially, as per DoT. As they said, “These Metros and big cities would be the first places for the launch of 5G services in the country, next year.”

While we don’t hear any leaks or official developments regarding this yet, it’s said the DoT has taken care of 5G aspects like reserve price, band plan, block size, etc, already. Also, they’re planning to auction off the 5G spectrum to various telecom operators before the commencement of the full 5G rollout.