After the US and other countries accused Chinese apps of being insecure, India too now follows the path. As per Hindustan Times, Indian intelligence agencies have submitted a report to the government, asking to ban the use of 52 Chinese apps that could have detrimental effects on the nation’s security later. This report was even supported by the National Security Council and is yet to know what happens.

India and China are currently having a raging issue over occupancy of land at the border. Both the armies are striking at each other aggressively and had reported deaths of few soldiers already. While this is raging the Indian community, accusations calling out China for spreading COVID-19 as a bio-weapon is yet another reason to hate China. 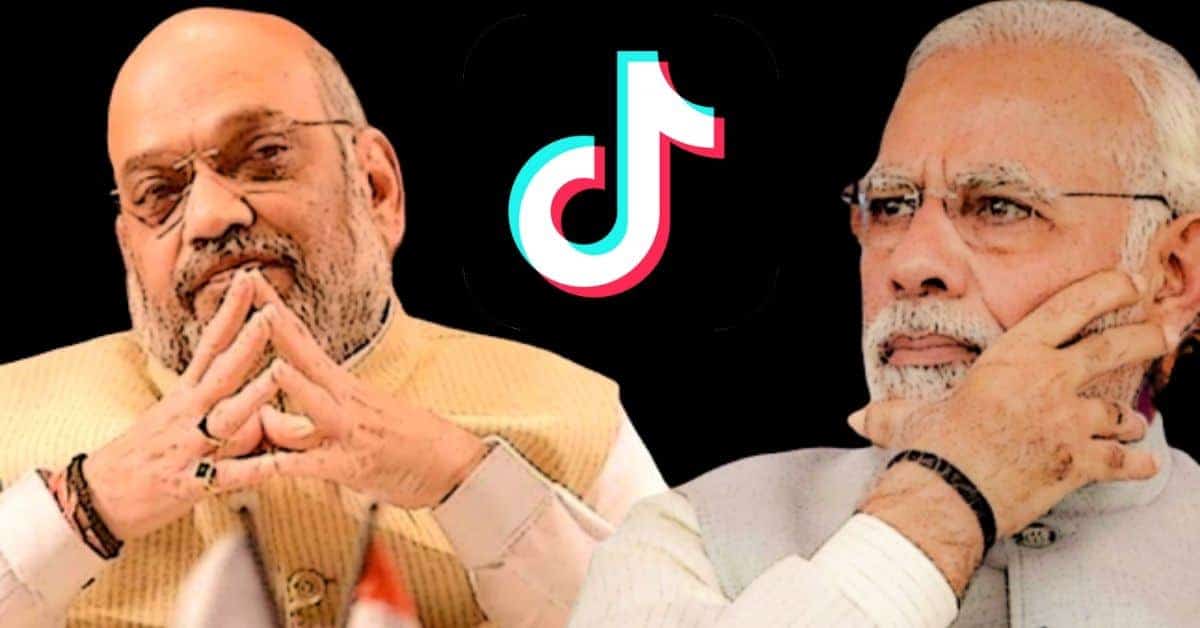 These issues led the Indian government to announce plans like Aatma Nirbhar Abhiyan (Self-reliance) and many other projects that reduce dependency on China and other countries. Yet, millions of Indians are using tens or hundreds of Chinese goods in their daily life. Indians have been calling to boycott Chinese products online, and some were trying offline too. And now, the Intelligent agencies of India have submitted a report warning that certain apps could pose a threat in the future.

The apps listed below are made from Chinese corps, or other companies that are linked to China someway.

In April, the Computer Emergency Response Team of India (CERT-in) has advised avoiding using Zoom for communications over security reasons. While the platform has now started encrypting chats, it’s still avoided in Taiwan, Germany, and other countries. Officials report that these apps can be used to spy or even blind communications in critical times when needed.