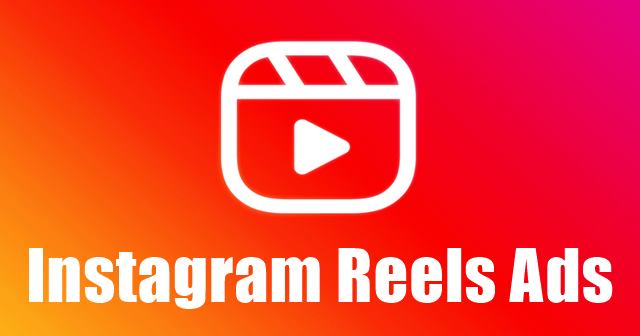 Facebook on Thursday announced the wider rollout of Reels ads on Instagram, which is now currently being tested in few countries.

The Reels ads last for 30 seconds and have a sponsored tag on them when displayed. While the ads were limited to few brands initially, Facebook said brands of all kinds could leverage this new earning option.

Targeted advertising is the prime source of Facebook, but this was a huge blow recently as Apple introduced a new App Tracking Transparency policy.

Under this, iPhone users running on iOS 14.5 can block apps from accessing various permissions, and it’s mandatory for apps to ask for required permissions before offering their services.

As letting people know about tracking will intrigue them and eventually be barred from doing so, Facebook sensed the threat and started advocating against Apple’s new policy.

But to no avail, Apple proceeds with the policy and hit Facebook and other similar businesses eventually. This downfall hit Facebook hard, as it’s now exploring other options to earn revenue.

In this pursuit, Facebook announced an immediate and wider rollout of Reels ads on Instagram. In addition, the company started testing Reels ads in April this year in India, Brazil, Germany, and Australia. The tests ran with brands such as BMW, Louis Vuitton, Netflix, and Uber.

“We see Reels as a great way for people to discover new content on Instagram, and so ads are a natural fit. Brands of all sizes can take advantage of this new creative format in an environment where people are already being entertained.”

The Reels ads will be looping and run for 30 seconds long. These will be appearing in the individual Reels and have a “Sponsored” tag on them.