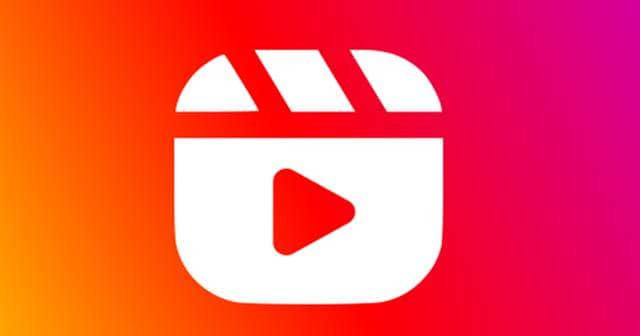 Extending the fun we would get in Reels, Instagram is reportedly trying to increase the time limit of Reels, from 60 seconds to 90 seconds.

This is tipped by an Instagram leaker, who saw an option for 90 seconds reel begin added to the recording panel. Instagram has picked up the time limit for Reels from 15 seconds to 30sec and now 60sec, in just one and half years. Extending this will give creators more room for extended content.

With the fall of TikTok in India, Instagram had a great time picking up the community with its Reels alternative. Similar to TikTok’s short video-making concept, Instagram Reels will let people make short videos, combined with music and petty special effects.

As they’re trending well, Instagram has increased the time limit from initial 15 seconds to 30 seconds, and eventually to 60 seconds in July last year. Now, it’s extending it by another 30 seconds to 90 seconds as maxim one can create a Reel. This new edition is seen by Alessandro Paluzzi, a frequent leaker of tech developments.

#Instagram is working on the possibility of creating #Reels lasting 90 seconds 👀 pic.twitter.com/M0KgJzQ90O

He shared a screenshot with a 90-second option being added to the recording panel of Reels, tapping on which will let you record a Reel for 90 seconds. While there’s no other instance supporting this feature yet, we expect Instagram to make a formal announcement when it’s ready to public.

Instagram’s rival, TikTok has increased the recording time limit from 60 seconds to 3 minutes in July last year, offering more room for creators to be creative. Apart from this, we’ve seen Instagram launching “Avatars”, in accordance with Snapchat’s Bitmoji. Also, Subscriptions to earn more revenue and Remix any video’s audio support.