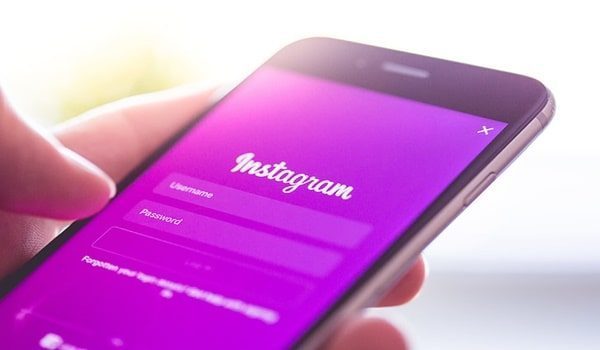 After introducing Private Story Likes, Instagram is seen testing yet another feature for responding to stories – through a voice message.

Support for this feature was spotted by Alessandro Paluzzi, who shared screenshots supporting the claim. In that, a new mic option for recording and sending a voice message was set in just beside the private story like of a story. Since it’s being tested, Instagram may or may not bring it to the stable version.

To lure more people into its ecosystem and keep them playing around, Instagram has been testing a lot of new features recently. We’ve seen the app usage limit increased to a minimum of 30 minutes, introducing a Chronological Home Feed, the ability to remix any video to make a Reel, etc.

#Instagram is working on the ability to reply to Stories with voice messages 👀 pic.twitter.com/6fQNSxB04e

While it’s good and fun to have more options, this new addition may conflict with Instagram’s stance on DM clutter reduction. The platform previously introduced a Private Story Likes feature to let users send a simple like to interesting stories.

And this wouldn’t show up in the people’s DM as a message response but can be seen in the list of people who liked the story. And now, letting people respond with a voice message may encounter this motto. Well, we shall see what’s Instagram up to when it rolls out this feature in a full-fledged mode of stable channel.

Instagram, like any other platform, plays with a lot of new features in beta mode, can’t be assured to bring it to the final build until rolled out.