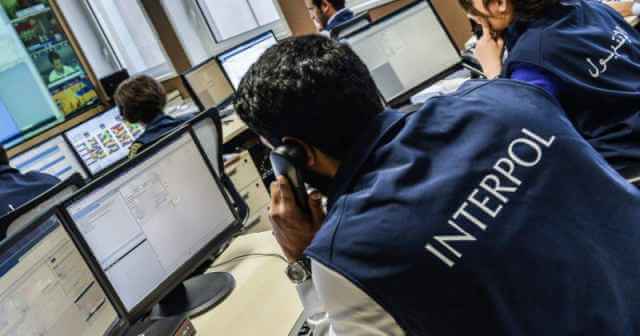 Over the course of six months, Interpol has intercepted about $83 million of stolen money from flowing into the scammers’ accounts. The coordinated operation named HAECHI-I was started last year to demolish the various cyber crimes happening in the Asia-Pacific region. Over the course, Interpol has made hundreds of arrests and bank accounts frozen.

The International Criminal Police Organisation (Interpol) has reportedly seized a large cybercrime operation. From September 2020 to March 2021, Interpol has intercepted about $83 million of stolen funds from transferring into fraudsters’ bank accounts.

Online financial crime is fundamentally global and fraudsters attempt to exploit the borderless nature of the Internet by targeting victims in other countries or transferring their illicit funds abroad, explains INTERPOL Director of Organized and Emerging Crime Ilana de Wild. pic.twitter.com/YYQoKgzT6D

In HAECHI-I, a group of over 40 law enforcement officers has worked together to spot and seize cybercrime in the Asia-Pacific region, specifically in Cambodia, China, Indonesia, Korea, Laos, The Philippines, Singapore, Thailand, and Vietnam. Over the course of more than six months, the Interpol team has made 1,400+ investigations and closed 892 of them already.

While the rest being investigated, the current progress has significant results – making over 585 arrests worldwide and freezing over 1,600 bank accounts belonging to the cybercrime fraudsters. These illicit activities include romance scams, money laundering associated with illegal online gambling, voice phishing, investment fraud, and online sextortion.

Talking about the current operation’s progress, Interpol’s Director of Organized and Emerging Crime, Ilana de Wild, said, “The results of Operation HAECHI-I demonstrate that online financial crime is fundamentally global and that only through close international cooperation can we effectively combat these criminals.”

Interpol has constantly warned its member countries about the potential cybercrimes on rising and recommended effective solutions to thwart them. One among them is the dating apps fraud luring victims into investing in fake trading apps. Also, Interpol has advised victims to react immediately to any financial crimes by blocking the transfers into scammers’ accounts.