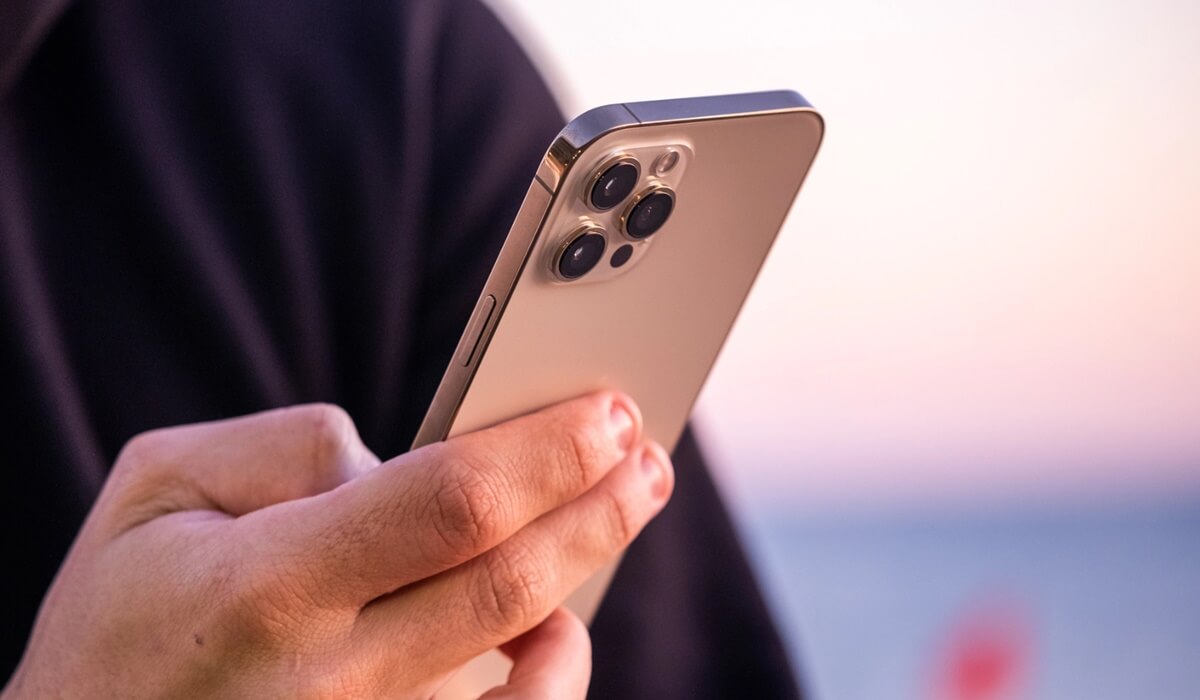 A new report from Barclays says that two of the high-end iPhone 15 series phones would ditch all the physical buttons for solid-state ones that support haptic feedback.

This is based on a letter from Cirrus Logic, one of Apple’s longtime component suppliers. It started bringing a new HPMS component to smartphones next year for a strategic customer – hopefully referring to Apple. Further, reliable leakers have long touted Apple ditching physical buttons for its next-gen smartphones.

Adding to the pile of leaks supporting that Apple will ditch physical buttons for its iPhone 15 Pro and Ultra, a new report from Barclays says that the company would instead use solid-state buttons for both volume and power keys.

The report is based on a shareholder letter from Cirrus Logic – a long-time component supplier of Apple. The company, in its letter, noted bringing “a new HPMS component to market in smartphones next year” for a “strategic customer,” maybe Apple.

And for HPMS (high-performance mixed-signal), Cirrus Logic uses this word as an umbrella term for many of its products, which include haptics and sensing components.

Well, she also said that Apple might add taptic engines on both sides of the device to make it feel like pressing physical buttons when done. This would make the iPhone 15 Pro feature three taptic engines. While we’re still unsure, other leaks of these devices include sporting a flat-edge body design and having a USB-C port for charging.