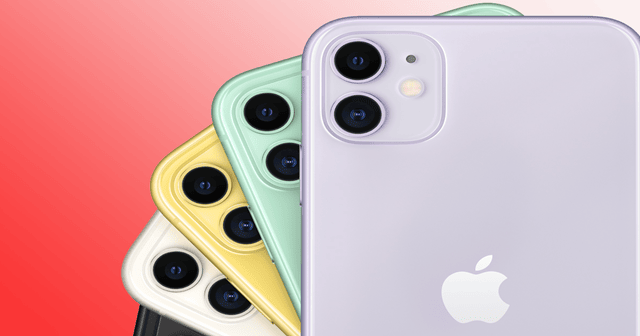 A nasty eSIM bug in iPhone is repeatedly deactivating FaceTime and iMessage app, reports several affected users across the globe.

The bug isn’t limited to a certain carrier, nor a particular iPhone model but to every iPhone around the world. While Apple is yet to acknowledge this issue, a workaround noted by a few says reactivation of the eSIM works or using a physical SIM card.

Apple devices are often come with the highest privacy and security walls. But in this process, they sometimes break the general features that are important in our daily lives. One such thing is now causing issues to a number of iPhone users, who’re reporting the deactivation of iMessage and FaceTime apps due to an eSIM bug.

This was noted by many, including Bloomberg’s Mark Gurman, who shared his experience on this. He said the eSIM bug was triggered while connecting to his T-Mobile account. He tried all the workarounds, and then he decided that no iPhone rep could help him get over; he sought T-Mobile for direct help.

There is a very nasty iPhone and @TMobile bug where iMessage and FaceTime for a device’s phone number will randomly deactivate and there is no way to reactivate it. The only solution that worked for me is getting a new physical SIM card. An extremely disappointing issue.

The only solution he mentioned working, in this case, is to use a new physical SIM card. Few others who experienced the same issues said deactivating and reactivating the eSIM worked. Gurman said this bug prevails in all iPhones having an eSIM (iPhone X or later), running on iOS 15.4, iOS 15.5, and iOS 15.6 beta 1.

This problem isn’t just limited to one carrier, as Verizon users and Airtel customers from India too reported facing these issues. All mentioned replacing the eSIM with a physical SIM was the only solution that worked, as of now.

Apple is yet to acknowledge this issue, and even if it does, we expect a fix to come after a long time.