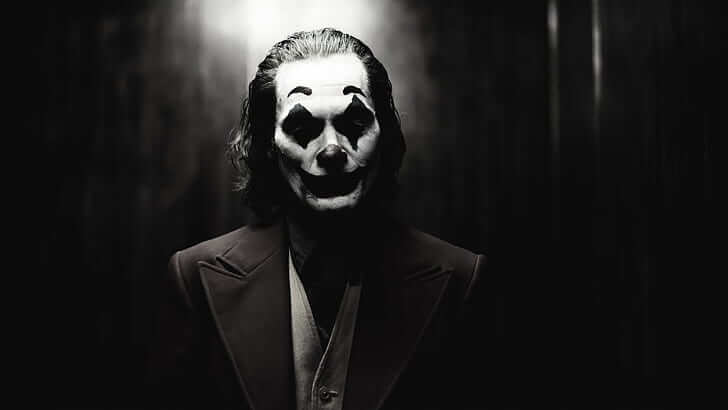 One of the worst and most highly persistent malware of all time – Joker is once again back affecting a handful of Android apps – as noted by the researchers at Pradeo.

These apps together have a download count of more than 10,000 times Google’s Play Store and are masquerading under the pretext of providing generic services. Google removed all these apps from the Play Store, but with their significant download count, the community should be fairly worried.

A Persistent Threat To Android Community

For ages, one of the biggest threats for the Android community is the common malware that let remote hackers hijack unsuspecting devices, and loot them through several means. And Joker malware is a pioneer in this, existing since the old days of Android – and acting as a backdoor for hackers to perform malicious activities.

Last year, there are several instances where Joker malware was found in Android apps – residing in Google’s Play Store. All together are having hundreds of thousands of installs – leaving the community in wide threat to some form of hack.

And now, we see it rising once again. As noted by researchers at Pradeo – a cybersecurity research firm, Joker malware is spotted in the following apps from Play Store;

All together are having over 100,000 installs in the Play Store, before being removed after notifying Google. With this in action, Joker malware offers a backdoor type access to remote hackers, who can use it to deploy other payloads for malicious activities.

Started off as a regular SMS fraud, Joker malware evolved to serve various means like;

Thus, the researchers warned people to vigilant about malicious apps prevailing on the surface internet and listed out a few tips to spot a malicious app in the Google Play Store.