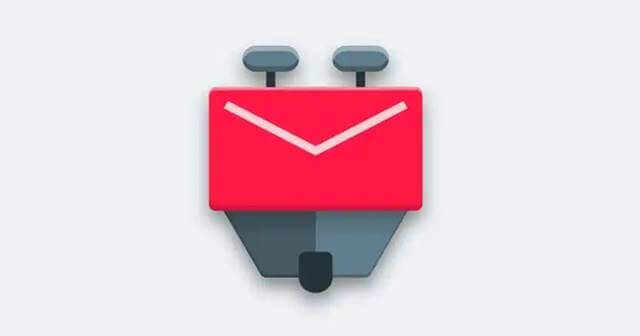 The good old K-9 email client has recently received a significant feature update, which now has a refreshing UI and few new features.

The updated Android K-9 client has a new icon, support for encryption, changing period background sync, and will no longer support WebDAV protocol. Users should update their app to see the changes.

K-9 Mail, the email client that’s been since the early days of Android, is still a pop-up service used by many. But, existing users are vexed with the old, outdated design and lacking new features that most modern clients have.

Thus, to satisfy their thirst, the K-9 developers have rolled out a new update for its Android client, taking to v5.8. As per its listing in the Google PlayStore, the new K-9 Mail app has;

K-9 Mail is a free and open-source email client that supports most email services but stumbles with Microsoft Exchange, like any other regular email client. Also, it doesn’t support adding Hotmail free plan accounts.

The lack of regular updates has pushed many users out of the ecosystem. But with these refreshing tweaks, K-Mail may drawback those lost users and keep the existing base strong. Get the app on Playstore,  F-Droid, Amazon App Store, or GitHub.