Joining the list of institutions jumping into the cryptocurrency bandwagon lately is MasterCard. The payments giant announced today that it will start supporting transactions made in cryptocurrencies by their users, after partnering with several cryptocurrency processing companies. Also, it mentioned that it will support only a few, stablecoins initially. 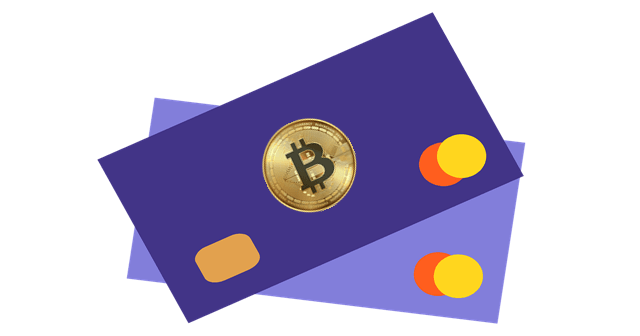 MasterCard has already issued cards that would let users transact their cryptocurrencies, but didn’t fully support them into its system. Now, it moves a step closer by integrating cryptocurrencies into its payments model, but still not completely into the network.

This works like, users buy things on a merchant platform and pay with their cryptocurrencies balances, which then will be converted into fiat and routed through MasterCard’s network and eventually settled into merchants’ accounts in fiat if they choose not to receive in cryptocurrencies.

While this model is good for the time being, it said to support only a few selected cryptocurrencies of their choice, like the stablecoins which can assure less volatility in the transactions. Regarding the selection of cryptocurrencies, MasterCard said, “We will be very thoughtful about which assets we support based on our principles for digital currencies, which focus on consumer protection and compliance.”

Also, there will be strict KYC rules be followed to avoid scams. And at last, MasterCard reiterates that supporting cryptocurrencies on its platform doesn’t mean they’re recommending users to use them, but just fulfilling their purpose. MasterCard is meant for moving the value between its users, whether it’s traditional fiat or cryptocurrencies.