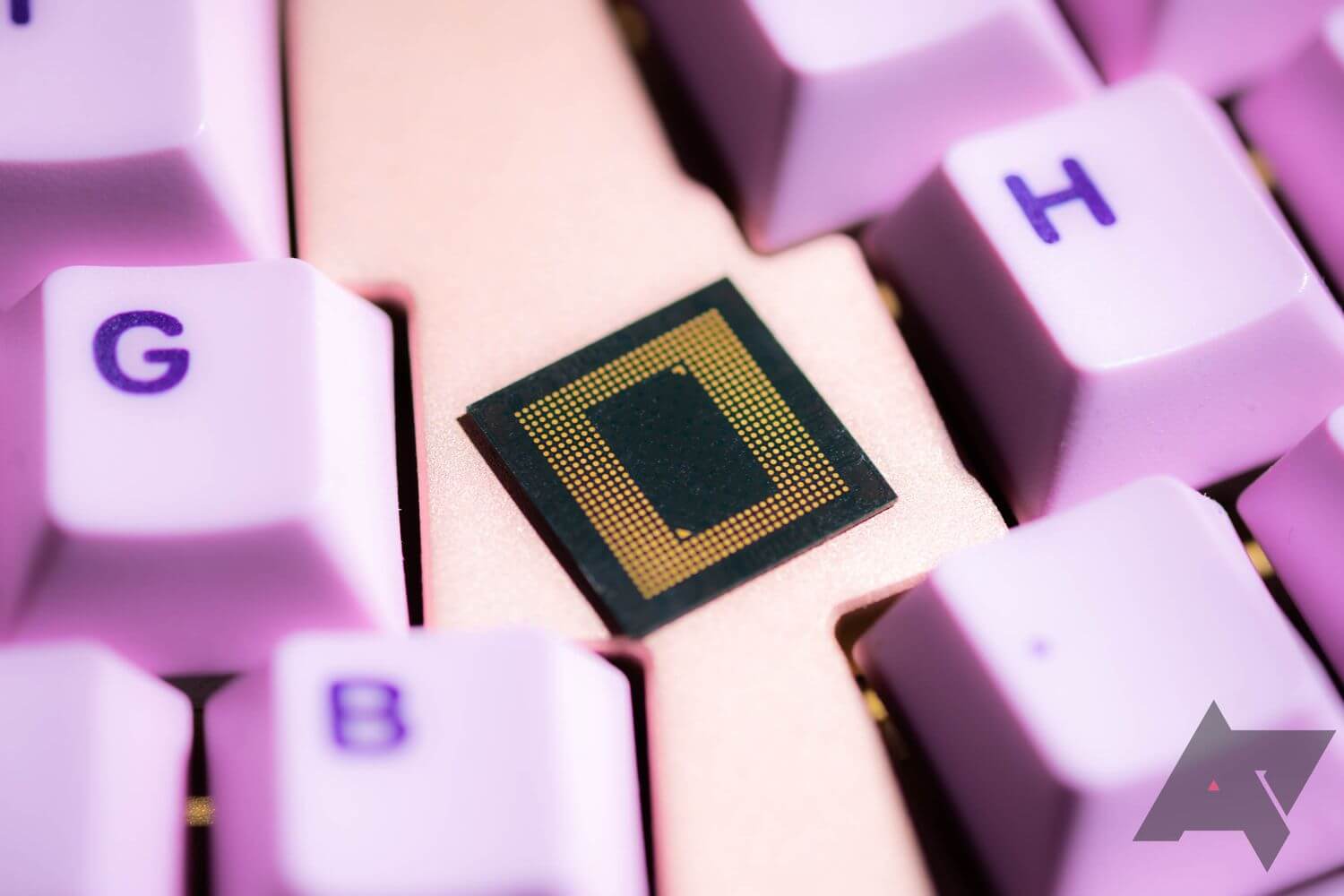 Countering the rival’s high-end chips, MediaTek announced a plus version of its latest flagship as Dimensity 9000 Plus.

The all-new Dimensity 9000 Plus comes with very few changes to its regular counterpart, slightly improving only at clock speeds of the primary core and the GPU. MediaTek said the new Plus version caters to 5% and 10% increased performance in CPU and GPU than the regular Dimensity 9000 chip, and phone housing it will come later this year.

Watching the community is excited to see a plus version of almost every product, MediaTek announced Dimensity 9000 Plus – a slightly upgraded variant of the current Dimensity 9000 chip.

This plus version has made only thin improvements to the standard variant, bumping up in primary core clock speeds and GPU performances – all this to compete with Qualcomm’s flagship chip Snapdragon 8 Gen 1 and its plus version.

Through MediaTek’s chips aren’t as great as Qualcomm’s Snapdragon in terms of benchmarks, they do give a tough competition in the budget segment though. MediaTek said a phone bearing the Dimensity 9000 Plus chip will come in Q3 this year, without mentioning from which brand it could be.

Well, even that phone too may not be coming to the US, just like its regular counterpart. No company has launched a phone housing a Dimensity 9000 chip in the US, probably because it’s missing the mmWave standard of 5G. But T-Mobile, Apple, and others have shown interest in launching phones without this standard, so it should be an issue in 2022 or later.

It supports LPDDR5X RAM, has 8MB L3 cache plus 6MB “system-level cache”, and a Mali G-710 MC10 GPU. MediaTek said the plus version of Dimensity 9000 offers a 5% and 10% increase in CPU and GPU performances when compared to the standard 9000 chip.