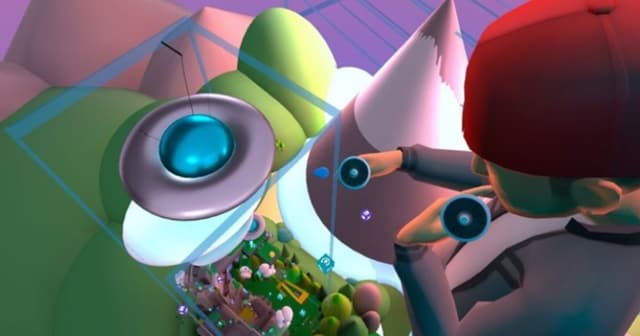 Meta announced that it’s integrating both its Horizon Worlds and Horizon Venues, to let users attend any of the live streaming events directly on one platform – Horizon Worlds.

The integration will be done by June 6th, when Meta said it will discontinue the Horizon Venues for good. This is open to all users aged 18 and above, in the US and Canada. Rest all can watch the highlights and replays on Oculus TV.

While Meta’s social VR project – Horizon Worlds is widely used by Oculus users to play games and communicate with each other, their sister Horizon Venues is mostly used for hosting virtual events. These could be concerts, live sporting events, meetings, and other types of sessions.

While they’re good in their respective ways, Meta is integrating them both to let users have fun on a major platform – Horizon Worlds. The company said it’s experimenting with portals between both the platforms over the past few months and found that it’s worth mixing up.

Starting June 6th this year, users will be able to attend all the Horizon Venues events in Horizon Worlds, using their Oculus Quest 2 headgear, while the standalone Horizon Venues platform will be discontinued!

This is coming to all the users in the US and Canada, who’re aged 18 and above, with Oculus Quest 2. Those who are outside the above-mentioned areas and age will lose access to their Venues programming when Meta discontinues it. Although, they can watch the replays and highlights of Venues events in Oculus TV.

Meta also said it’s working on expanding this service to more countries this summer, after being opened to US and Canada users last December. The company’s CTO, Andrew “Boz” Bosworth earlier said that Meta is also working on the web version of Horizon Worlds, to let users access the platform without needing an Oculus headgear.