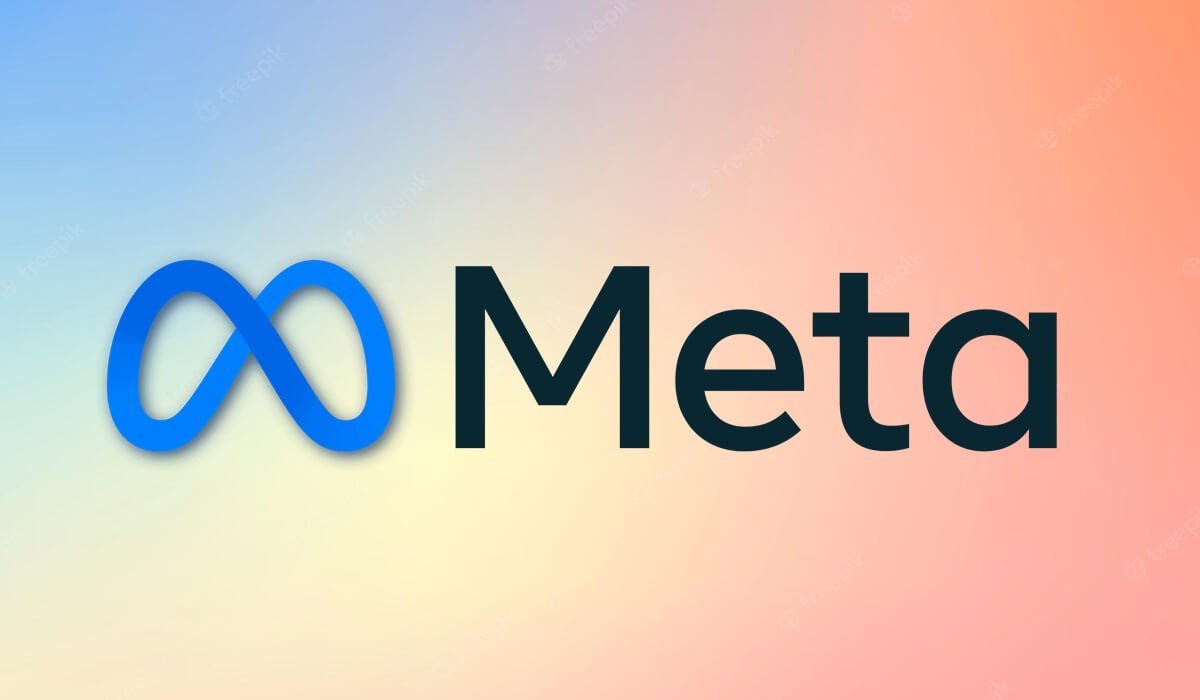 Losing a court battle over a patent infringement, Meta is ordered to pay a huge compensation of $175 million to a company called Voxer – a walkie-talkie app company that sued Meta for the infringement.

As per reports, Meta (Facebook) approached Voxer for a collaboration after its initial launch in 2011 but failed to reach an agreement.

Yet, Voxer shared the proprietary technology and patent portfolio with Meta, which led the latter to copy and incorporate it into their own services – as Facebook Live and Instagram Live.

Even after its brand renaming, Meta is constantly hooked up with various lawsuits. One among them is a patent infringement case filed by Voxer – a company that made a Walkie Talkie app back in 2011 and accuses Facebook (now Meta) of stealing it for their own products.

According to TechCrunch, Voxer was started by Tom Katis – who served as a Special Forces Communications Sergeant in the US Army in 2006. He decided to solve the communication problems he faced during his army service in Afghanistan.

Working on it, Katis eventually debuted the Walkie Talkie app in 2011 – that’s capable of live voice and video transmissions between connected people. Observing it, Voxer was approached by Facebook (now Meta) for a collaboration soon after the former’s app release but didn’t reach an agreement.

Yet, Voxer was made for sharing its patent portfolio and proprietary technology during the talks, which led Facebook to copy them for its own sake – as alleged by Voxer in its lawsuit filed in 2020. As the court proceedings ended, the Texas jury ordered Meta to pay a compensation of $174.5 million to Voxer for its patent infringement.

Responding to these, Meta denied Voxer’s claims in a statement to TechCrunch and said, “We intend to seek further relief, including filing an appeal”.