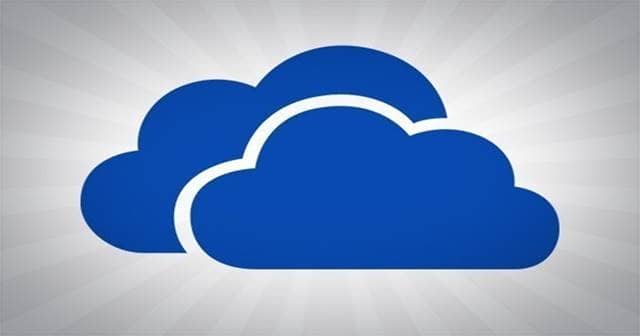 While we heard many rumors about Microsoft’s Cloud PC feature, a new support document now confirms this service to be launching soon. As seen, Microsoft has included the Cloud PC API to its latest Graph Technology update and says it’s in preview currently and available for a select group of users.

Since Microsoft understood that not everyone can support machines to run the regular Windows 10 OS, it revealed to be preparing a lightweight variant of Windows 10 as Windows 10X. While this powers the low resourceful gadgets like phones and tablets, Microsoft has even bigger plans to get everyone on board.

This by introducing Cloud PC, a concept that would let users access their Windows 10 desktop via any device, through the web! The idea has been refined several times to make it available for everyone, and easily accessible. As per Microsoft, this concept is aimed at revolutionizing the computing experience.

The Cloud PC will be hosted on Microsoft’s Azure platform, and everyone will be given their own access to their PCs virtually through the Microsoft Remote Desktop App, available for Windows, Android, and iOS. This was initially meant for streaming your Windows PC to another device.

Also, it’s reported to have three different plans as Medium (for basic individual jobs) Heavy (for better performance), and Advanced (for enterprises). Now, as per a support document, Microsoft has added the Cloud PC API to the Microsoft Graph technology, hinting at the imminent launch.

Microsoft’s Graph Technology is used for real-time collaboration that has Azure integration, and accessing other features. Microsoft said this new Cloud PC service is currently in preview mode and is available to only selected customers to try. Also, there are reports that it could support streaming the Win32 apps through the web.