TechDator
Home News Microsoft is Ending Support For OneDrive on Windows 7, 8 and 8.1 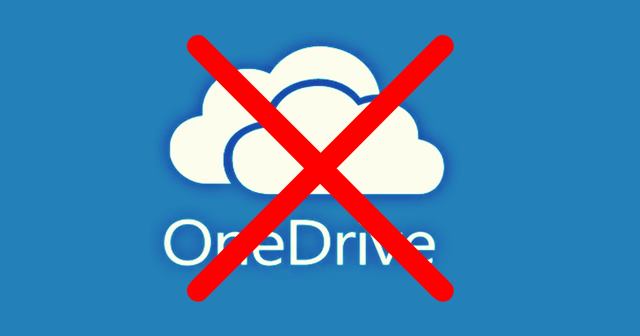 Microsoft announced ending support for OneDrive on Windows 7, Windows 8 and 8.1, on January 1st next year. OneDrive users on these versions will no longer be able to sync their files to the cloud and use the OneDrive web app for that.

This decision is made to push users to upgrade their systems to Windows 10 and Windows 11 soon – where Microsoft is putting significant resources to develop.

It’s usual that OEMs stop pushing updates to their offerings after a said period of time since they want users to evolve with them to the new era. Also, working on old equipment when the majority is running new versions is just a waste of resources.

Microsoft thought just like that and decided to stop development for OneDrive on old Windows versions. As announced in its Tech Community forum, Microsoft will end support for OneDrive on Windows 7, 8, and 8.1 starting January 1st, 2022.

It will effectively stop supplying updates to the OneDrive on old Windows versions, and also disable syncing OneDrive files with the cloud. While users can still access the files within the OneDrive app, they just cannot let them sync to the cloud automatically.

Well, they can still use the OneDrive web app to do so, it’s slightly a hassle compared to the desktop app. A fair solution Microsoft recommends for this is to upgrade your systems to the new Windows versions – 10 or 11.

Microsoft ended the support for Windows 8 in 2016, 8.1 in 2018, and Win7 in 2020. As it’s preparing to do so with Windows 10 in 2025, you should better be upgrading to the latest version possible. You can easily upgrade to Windows 11 if your system is hardware compatible.

Dumping OneDrive on Windows old versions was a logical decision, as Microsoft reasoned it “to focus resources on new technologies and operating systems, and to provide users with the most up-to-date and secure experience.”