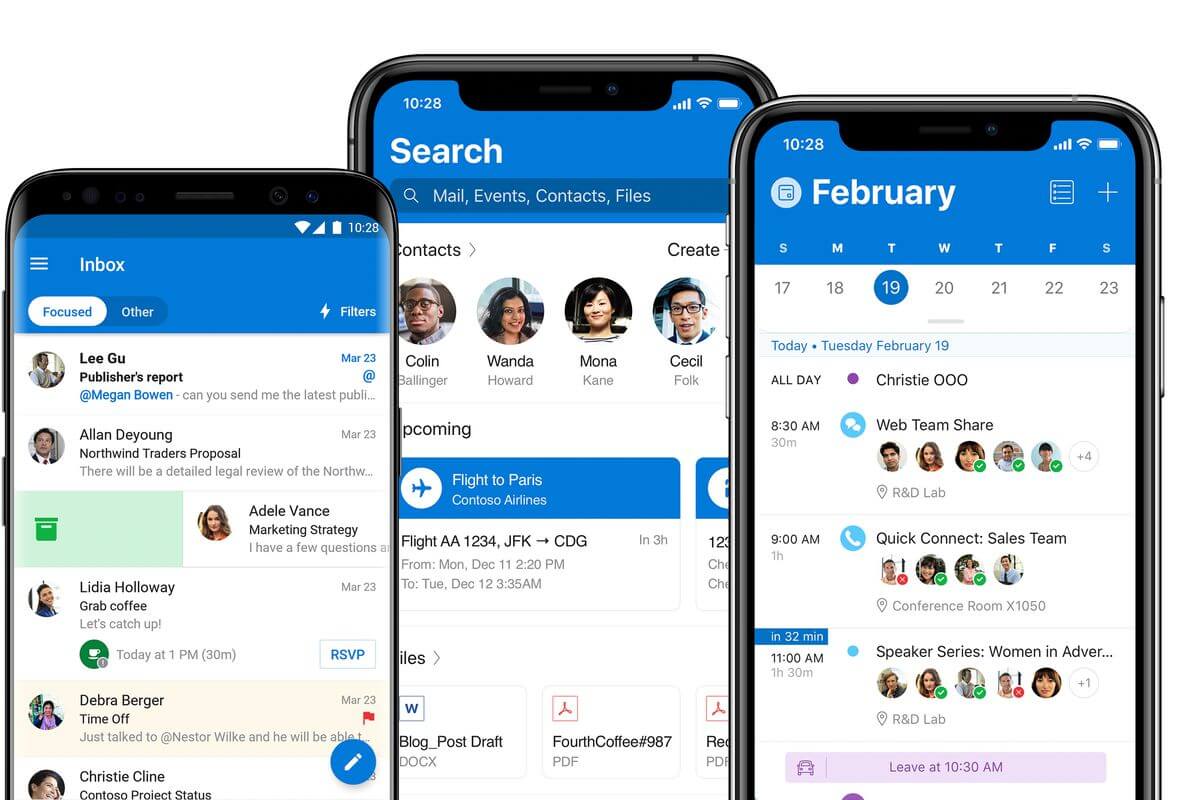 As Microsoft announced early last month, Outlook Lite for Android is now made available in certain countries, where most people use budget phones with fewer hardware resources.

This Outlook Lite app is aimed at them since it can run smoothly even on devices with 1GB RAM and almost any type of network. This app currently supports all variants of Microsoft’s email accounts and is yet to receive support for third-party email accounts.

Microsoft Outlook is one of the most used email platforms by individual users and corporate clients. It’s robust and has several features for email handling and collaboration. Thus, it’s usual to see the app being over 50MB for Android devices and bloating rapidly even after minimal use.

Third-party email accounts, like Yahoo or Google Workspace, are yet to come. While Microsoft is planning to add so in near future, the company is recommending business users needing Android Work Profile and Mobile Application Management (MAM) for work accounts to use the original Outlook app meanwhile.

Until then, the Lite app serves the budget Android users running with 1GB RAM and 2G/3G networks. Microsoft promises fast performance in all the categories like emails, calendars, and contacts with its Lite app.