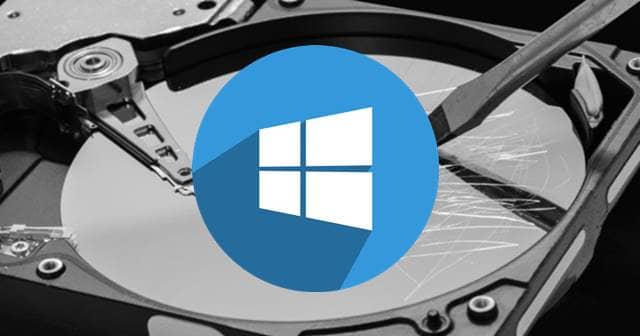 Microsoft fixed a critical NTFS bug in Windows 10 that was discovered last month, through a patch sent in the Windows 10 Insider build 21322 update. While this is yet to reach the beta channels and general users, the bug, if triggered, would corrupt the concerned NTFS volume, and ask for restarting the PC.

While Microsoft rolls out security updates to patch any known vulnerabilities, a person named Jonas L has reported a zero-day bug in Windows 10 NTFS system. In his report to BleepingComputer, the bug was explained to be a critical one since corrupting the file directory with just a line command!

NTFS VULNERABILITY CRITICALITY UNDERESTIMATED
–
There is a specially nasty vulnerability in NTFS right now.
Triggerable by opening special crafted name in any folder anywhere.'
The vulnerability will instant pop up complaining about yuor harddrive is corrupted when path is opened pic.twitter.com/E0YqHQ369N

This is termed as critical since any standard or low privileged users can trigger this bug to corrupt the directory, and eventually sicken the system. This starts with accessing a path

(Warning: Do NOT access this path, since it will trigger the reported bug in your system.)

It’s reported that the bug is available from versions Windows 10 build 1803 (which is the Windows 10 April 2018 update) to even the latest version. When accessed through command prompt by clicking Enter, it will show a pop-up notification below saying “The file or directory is corrupted and unreadable.“

This eventually asks you to restart the PC and check the disk volume to repair it. And when tried, most of the systems correct the corrupted volumes in the reboot process, while some fail. An exact reason for this bug is not known yet, but Microsoft has now fixed it through a new Windows 10 Insider update in the Dev channel taking the build to version 21322.

This was undocumented but is recommended to patch if you’re in the Dev channel. And since it’s supposed to come to Beta builds and to general users, which may not happen until April this year, it’s advised not to access this path until then.