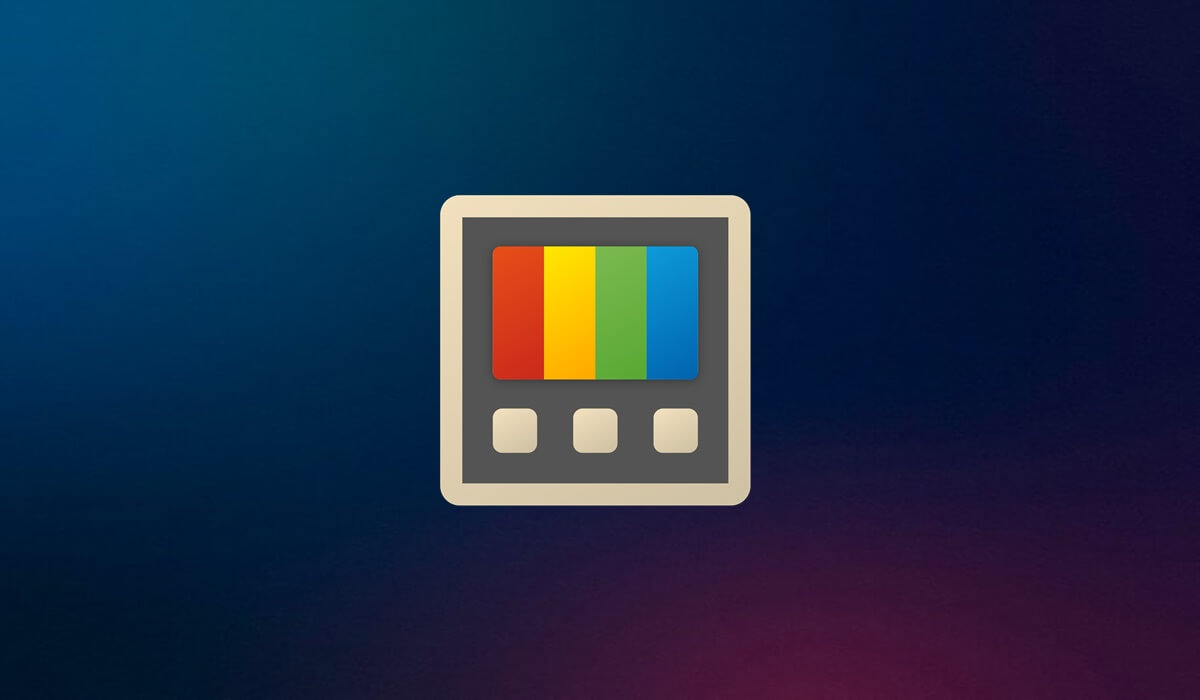 Microsoft released a new version of its PowerToys, which now includes interesting tools to manage deeper sections of your Windows PC.

The PowerToys 0.64 update has a new File Locksmith, which finds out that one process that’s holding up your files from being deleted and kills it. Also, there’s a new Hosts File editor to edit host files on the system and other tools. Microsoft has warned users of potential bugs, too, in this update.

If you’re a power user of Windows OS, you must know of this greatest offering called PowerToys from Microsoft, that’d make your experience better. Polishing this, even more, Microsoft added a bunch of new features in a new update to PowerToys.

As per its notes, the PowerToys 0.64 includes a new tool called the File Locksmith – which can delete the processes of certain files that are holding it up from being deleted. There are situations where we need this deeply, like when we don’t understand why a certain file is being barred from deletion.

The next one is a Hosts File Editor tool, where you can edit the Hosts file in your Windows OS with a proper editor UI. This eliminates the need for using a Notepad every time, as the Hosts file editor can let you block certain domains from being accessed, thus making the changes easier to it.

Aside from these, there’s a new tool for importing and exporting your current settings from a file – making your device migration easier across many devices. Here’s the list of more features and bug fixes in this update;

Well, there are a couple of bugs in the current update, too – like the
Text Extractor fails to function accordingly sometimes on Arm64-based devices or to some users in very specific instances. Also, the context menu entries for PowerRename and Image Resizer may not show up until you restart the PC, says Microsoft.

If these don’t concern you, you can proceed to download and try the PowerToys version 0.64 from GitHub. And if you’re already a user, you can check the in-app settings to get the new update.