Microsoft is preparing to add a new feature in its Office 365 suite, where it will alert the users about suspected nation-state hackers they’re tracking on. This section will show all the developments that the Microsoft security team discovers, and alerts the users about possible attacks. It’s still in development and will be rolling to all by this month-end.

As spotted by BleepingComputer in the roadmap of Office 365 development, Microsoft is about to add a new service to the Microsoft Defender of the Office 365 suite, where it will alert users about the active nation-state attacks (APTs) in wild. 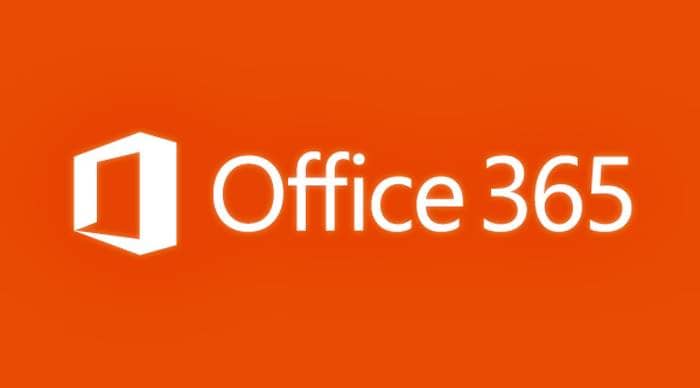 The nation-state attacks or the Advanced Persistent Threats (APTs) are done by groups belonging to a country and are aimed at progressing that specific nation’s goals or to degrade the others. These attacks will be so sophisticated that, advanced technologies too cannot be able to detect sometimes.

Thus, Microsoft has decided to share its own efforts with its customers, and make them aware and ready for the threats. It’s said to be adding this new alert feature in the security portal of Office 365 portal, named “Potential Nation State Activity Alerts“. This will inform the users about Microsoft’s research on the APTs, and ways to thwart them.

Also Read- How to Enable Dark Mode in Microsoft Office

While this feature is still in development, it’s sa65 Uid to be rolling out to all Office 365 users by this month-end. Announcing this, Microsoft said that its “Threat Intelligence Center follows these threats, builds comprehensive profiles of the activity, and works closely with all Microsoft security teams to implement detections and mitigations to protect our customers.”

Microsoft to date has a long list of surfacing the campaigns of several nation-state hacking groups. Realizing their attack mechanisms early can help users be prepared for them.