Microsoft is reportedly planning to add a new audio standard, AAC, to its Bluetooth in Windows 10. This will help users’ having AAC-supported wireless headphones to get lossy audio output. Also, it will not avoid showing different options for a single Bluetooth in the Taskbar and merge them all into one. All these updates will be coming to Windows 10 in its next update. 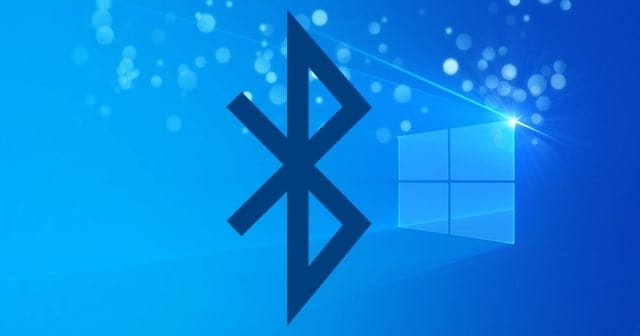 Microsoft has embedded most industry audio codecs into Windows 10 but is not having the new Advanced Audio Coding (AAC) yet. It’s adopted by Apple as an alternative to MP3 in its headphones and streaming services like iTunes and Apple Music and gives quality output at the same bitrate as MP3. As many other OEMs and developers are now including AAC in their services, it’s time for the big fish to jump in too.

Microsoft has already included the AAC support for Bluetooth devices in Windows 10 in its latest Windows 10 Insider Build and will soon be rolling out in the standard build. We may see this in the upcoming Windows 10 update, scheduled later this year as the Sun Valley update. It will now join alongside the aptX and SBC standards, which are, by far, providing fine audio outputs to the users’ wireless devices.

Adding AAC will also let Apple headphones users stream audio from their Windows 10 systems from iTunes or Apple Music. Apart from this support, Microsoft has also announced to merge the different profiles showing up for one audio device in the Taskbar. This could show two options as headphones and a microphone for one connected device.

This might sometimes be confusing and requires the user to switch according to their usage. But this will change soon, as the new Windows 10 will be able to switch itself automatically according to the usage, like being on headphones mode while listening to music or on the microphone while on a call.