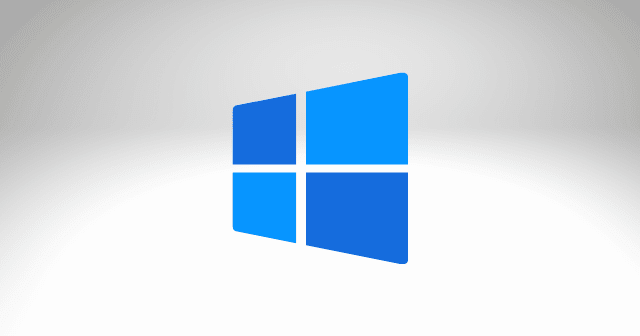 As announced in March this year, Microsoft launched the new Windows Update for Business deployment service today and will be rolling it for public preview in the first half of 2022.

Under this, the system admins will choose particular drivers and firmware updates to be updated by the endpoint users in an environment. There will also be a management reporting service to let the managers know the status of servicing systems.

The Windows Update section in any Windows version of Microsoft is about receiving and applying the new updates released by respective software/hardware OEMs.

As they constantly push new updates, it becomes a mess for the user to choose the right one. And updating all at once could be a grave mistake if any of them didn’t fit properly for your system, leading to unwanted issues. Thus, Microsoft has come up with a plan called Windows Update For Business Deployment Service.

This was announced in March this year and unveiled now officially. As Microsoft named, the Windows Update for Business Deployment Service will let system admins specifically choose drivers and firmware updates from all independent hardware vendors (IHVs) and original equipment manufacturers (OEMs) and deploy only compatible ones to endpoint users via Windows Update.

This makes sure the systems in an environment don’t break down due to incompatible or corrupt updates, thus ensuring the smooth flow of business. In addition, a management reporting system will be coming along with this for reporting the managers on driver servicing capabilities.

This will be accessible in Workbooks to Microsoft’s analytics product for Windows Update for Business: Update Compliance and be available for public preview along with the Microsoft Graph in the first half of 2022.