Xiaomi’s new update MIUI 11 has got many polished features. One such feature is the new in-built video editor. Though it’s not rolled for all Xiaomi devices yet, the feature is currently supported only for Xiaomi 10 and 10 Pro. This eliminates the need for a third-party app for editing videos. And we may hope this to be rolled out to all Xiaomi devices soon.

Phones with low specifications struggle hard with too many apps. They can’t bear, or if they did, they hang. But users desire for several utility apps is reasonable too. And a solution for satisfying both is the embedment of needed features within existing apps. Making that possible is the new Xiaomi update – MIUI 11. 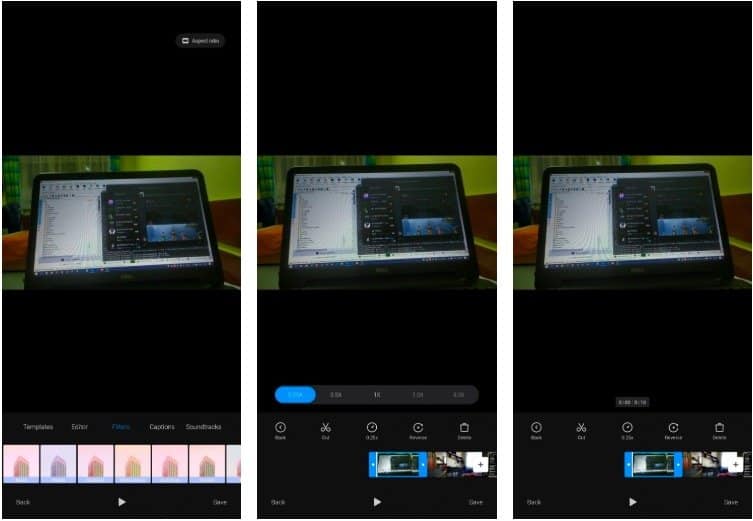 This update was rolled in October last year and has been downloaded by many Xiaomi devices. It has many exciting features from UI to service and security. But the idea of adding video editor into Gallery app is appreciated. This new video editor was just seen in MIUI 11 update, but only for Xiaomi 10 and 10 Pro devices. Yet, a polish guy tried this on incompatible Redmi Note 7 by tweaking its configurations.

Above video shows the trails he made with the app, where you could see essential features like cropping, playback speed adjustments, cutting and adding videos, shades and even adding subtitles. The editors have all needed features of a basic video editor, so it relives users from depending on third party apps for even basic editings.

While this was supported for Xiaomi’s high-end phones, for now, we expect this to reach other phones too, soon.