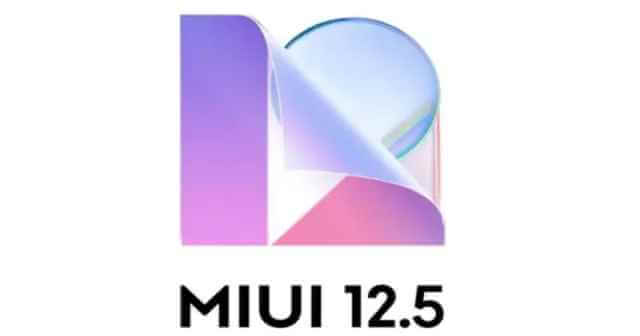 After months of speculation, Xiaomi has released an MIUI 12.5 for eligible handsets of Xiaomi, Redmi, and Poco. This update has a range of minor features and visual effects included, thus worth trying.

But, it should be noted that the below download builds are extracted from Chinese MIUI 12, which has several restrictions in language and Google services.

MIUI 12.5 Chinese Version is Out

While Xiaomi is already working on MIUI 13, we have an intermediate update called MIUI 12.5 to try out. Teasing this build since last year, Xiaomi has finally announced it for the Chinese customers now. While the global launch is yet to be made, interested users can try the Chinese stable build in their eligible smartphones.

These would be from Poco, Redmi, and Xiaomi itself. Below is the list of all eligible smartphones for MIUI 12.5, with the respective download links aside. These are sourced from the members (1,2) of XDA developers, who also embedded the respective forum links for future support if needed. These builds are based on Android 11 and Android 12.

Note: Since these are official Chinese builds coming from Xiaomi itself, they don’t come with Google Play Services and other general Google apps. So be prepared for it. Also, these builds may have limited language options – English and Chinese. And finally, make sure you perform the flashing of this ROM properly. Use TWRP with instructions to avoid bricking your handset.

With all these in mind, here you go. Find your device and download the appropriate builds; 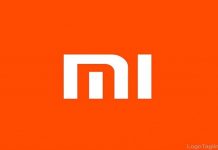