TechDator
Home News Mobvoi v4.0.0 Rolled Out For Android With Design Changes and a Fitness...

Mobvoi has rolled out an update (v4) to its Android app, which now has a new has fitness report in it. Also, there are additions made to new exercise options and brought in significant design changes.

Some include switching back to a white background for graphs, dividing the data cells into blocks, etc. Some features which aren’t working now may soon be doing so after the official announcement.

Mobvoi is one of the competitive Chinese OEMs making smartwatches and voice-related technologies. While the company is about to launch a new smartwatch – TicWatch E3 this week, it rolled out a big update to its Android app.

As shared by a Reddit user called CookieGamesOfficial, the Mobvoi version 4.0.0 has brought in a range of design changes and few functionalities to the Android client. These include highlighting the current progress towards your weekly goals on the top and also linking it to a badge center. 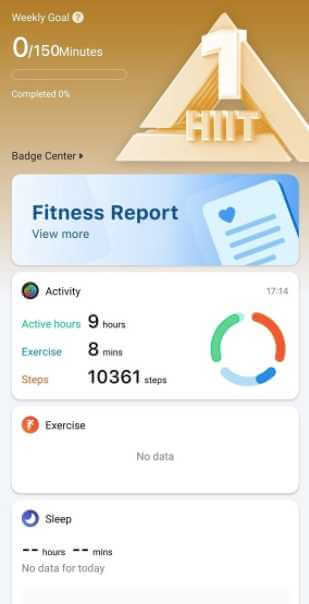 Below them, there’s a new fitness report added, which on clicking taken to a blank web page. May this report is intended to give a summary of all your weekly/monthly progress in a better view and could be showing up soon. 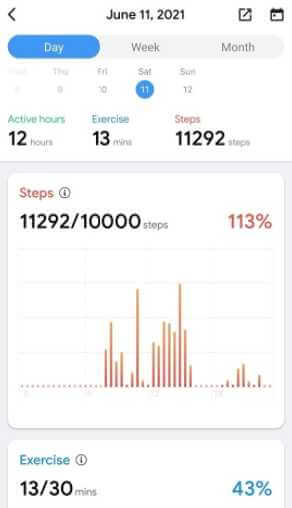 We presume this feature is intentionally paused functionality until a formal announcement, probably this week alongside the new smartwatch, rather than a bug plaguing it already. 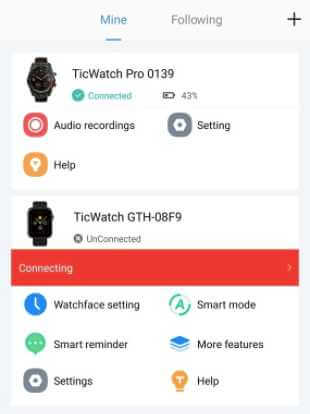 Going down, there’s a devices page showing all the connected devices and graph sheets with arts of your progress. The design of these cells is slightly revamped as cards individualize them. More typically, Mobvoi stepped back from a default dark theme to a white background in graphs.

As of TicCare, Mobvoi now lets users share their health reports with friends and family, so they can track how well they’re doing. Users can also block anyone they want if they feel uncomfortable sharing.