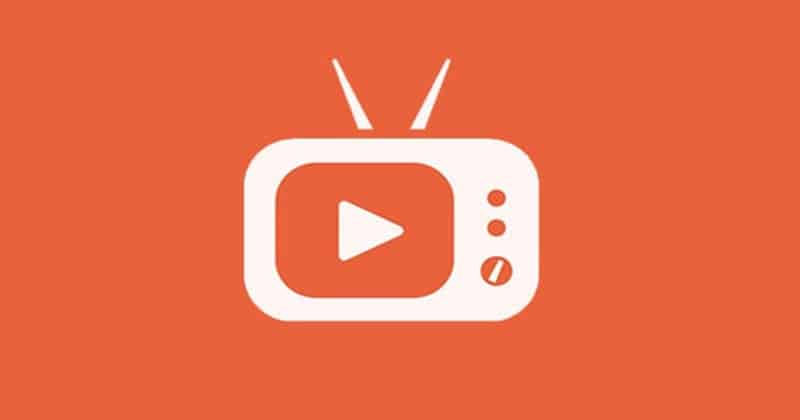 TeaTV is one of the prime sources for numerous pirate steamers. It’s so known that CNBC has once featured it in 2019. This led many to have a look into this and even install. This popularity is envied by the Hollywood group, MPA. And they’ve now filed a notice to GitHub to take down its source code and consider repeat infringer policy.

Movie buffs who wanted to stream their shows and movies at no cost prefer torrents. But the rise of setup boxes and live TVs has given rise to pirate apps as ThopTV, TeaTV etc. And these are being actively targeted now for copyright infringements by Hollywood group.

Motion Picture Association (MPA), representing Hollywood, has filed a notice to GitHub asking it remove the repositories belonging to TeaTV. The app was alleged to be devoted to numerous copyright infringements and blamed GitHub for supporting by providing additional guidance, by storing its repositories.

MPA: Delete everything related to it!

MPA has previously filed such notices for four other pirate services, where were all taken down. Now it’s just after TeaTV and wants the entire repositories belonging to them to be deleted. It referenced the moment where CNBC featured TeaTV and wrote as,

“We previously provided you links to the Github repositories that TeaTV is using and are now providing you with the attached file titled ‘GitHub-Code’ which shows code hosted on Github that provides links to pirate sites with infringing copies of motion pictures and television shows that are scraped by the TeaTV app to provide access to the infringing content users are looking for” in its filings.

This filing also included references (by links) to GitHub executables where the final version of TeaTV can be downloaded. Further, a network traffic analysis resulted in finding API that has links to GitHub, which were also demanded to be removed.

While DMCA is satisfying MPA to an extent, the Hollywood group wanted GitHub to consider the laws of 17 U.S.C. § 512(i)(1)(A), where shields them whenever they take any action against repeat infringers.