Kingdom Leaks, a music piracy platform that has grown so big over seven years, has now announced to shut down. The site’s operator reasoned this decision with his personal issues and says there are no thoughts of reviving or passing it to others. Surprisingly, he recommended users to consider Spotify as the new alternative, even though it’s paid.

Kingdom Leaks Shutting Down Next Year 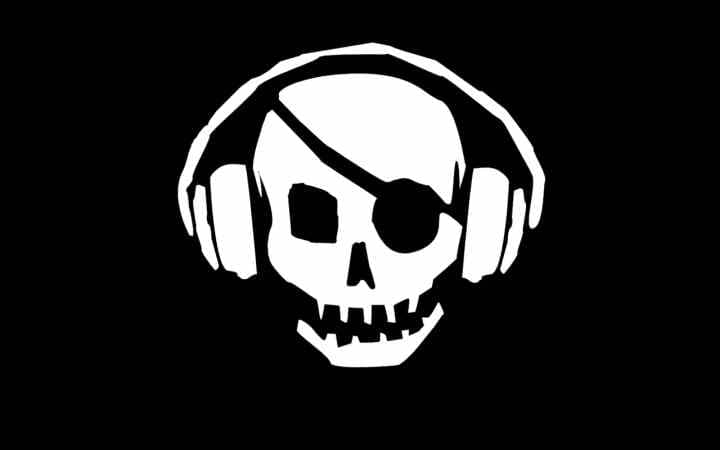 With the evolution of technology, creating and distributing piracy has become so easy. Music especially has been cracked with the help of insiders and passed to everyone without any borders. While the copyright holders and anti-piracy groups are trying to pull their pirated content down, it’s the operators they have to act on.

Kingdom Leaks operators are so active in changing channels defending against automatic scrappers on their sites. It has been uploading new music even before launching, thus making it so popular with over two million visits every month.

But, all of sudden, the site’s operators have announced to shut down this service for good. As reported in a notice, the site operator, Lord Kingdom said the hard decision, and clarified this isn’t because of any “legal pressure, a data breach, or anything of that nature.”

It’s just they have “decided to move on, and there is no safe way to hand over the website to another party out.”

Further, they said that servers of Kingdom Leaks will be shut down on January 1st, 2021, and “all user and site data, including that which is stored on PassTheLeaks, will be permanently deleted.”

On another note, mR12, the site admin, who is also a popular uploader in The Pirate Bay, has suggested users try out Spotify after shutting down the service.

This alternative suggestion was recommended with the moral reason that original artists need to be survived, in order to make the music we wanted in the future.