MX player is on a roll ever since it has launched the streaming service. The company is slowly expanded from being a simple media player to a full-fledged OTT platform in recent years. And now, it’s polishing its mobile clients with support to YouTube videos and zooming in/out videos. Also, it now lets users move local files through its app. 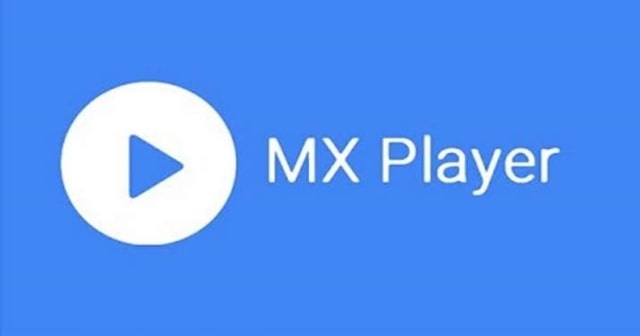 MX Player by J2 Interactive has gone through several changes, to finally become an OTT platform. The simple media player is compared with the giant VLC media player in many cases. With support to most of the file types, it lets users watch videos in different aspect ratios, download subtitles online, and has a premium version to disable ads.

Now, it’s stepping up a bit by adding support to watch YouTube videos in their app. As per Android Police, the latest beta build of MX Player has a feature, where users can navigate to the Videos section and Search for YouTube videos. It’s reported that suggestion videos below will not be from YouTube, but from MX Player!

Further, users can pinch to zoom in and zoom out the playing videos and can control the playback speed of a video more easily. Besides these, one of the productive features here is the support to move local media files. Now, in the latest version of MX Player, users can shift the media files in MX Player itself, thus not needing to rely on their File Manager for this.

All these features are reported on the beta build of MX Player version 1.3. Users should wait until the maker rolls out a stable update to everyone. If not, Android users can try sideloading the beta version of this app from APKMirror now.