Netflix has come up with yet another customer acquisition plan, this time by giving free access to all of its content for two days! This was revealed by Netflix’s Greg Peters in the earnings call interview of Q3 2020 results. Calling it as StreamFest, Netflix has affixed the dates as from 4th in India initially and may expand this offer to other markets if resulted successful.

Netflix is a popular name in the OTT space due to its amazing originals and wide range of collections. While it justifies the price tag for its subscription to the content it has, it’s still high for an average user. Though many share their accounts with others, it’s never a good practice. 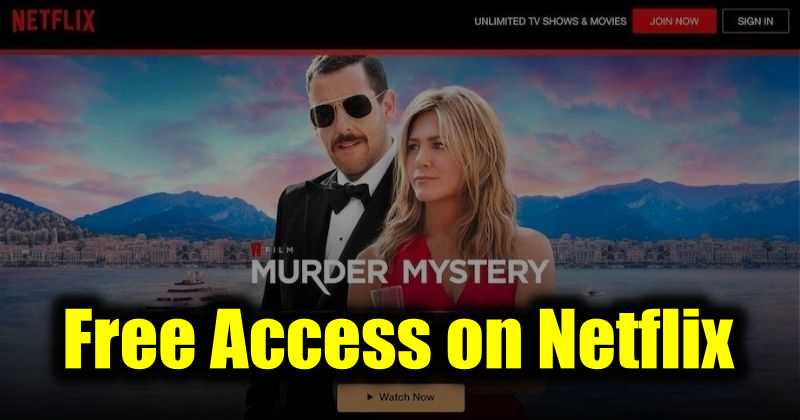 This comes after the company has revoked its decision to offer a free 30-day trial to its platform in the US. Also, the company has earlier announced to offer free streaming to some of its popular content like the Bird Box, Stranger Things, etc, to pull new users. While this is just limited to only the first episode of those series’, it’s still a sneak peek method to learn about them.

And now, Greg Peters revealed that it’s about to offer free access to potential customers in India, over the weekend. The dates for this plan, named as StreamFest, will be 4th and 5th. May Netflix removes the payment window for those two days and lets users watch their extensive content with no limit.

He said, “An idea we’re excited about — and we’ll see how it goes — [is] we think that giving everyone in country access to Netflix free for a weekend could be a great way to expose a bunch of new people to the amazing new stories we have… [to] really create an event and hopefully get a bunch of those folks to sign up.”