Gary Bowser, the only culprit detained in the case of Team-Xecuter prosecution, could now be jailed for a period of 5 years in the US.

The plaintiffs seek this lengthy sentence should serve as a message to all other pirate players in the gaming industry, and thwart any potential ones. But on the other hand, Bowser’s lawyers ask the court to reduce it considerably for him being not the main culprit of this case.

Sentencing For a Strong Message 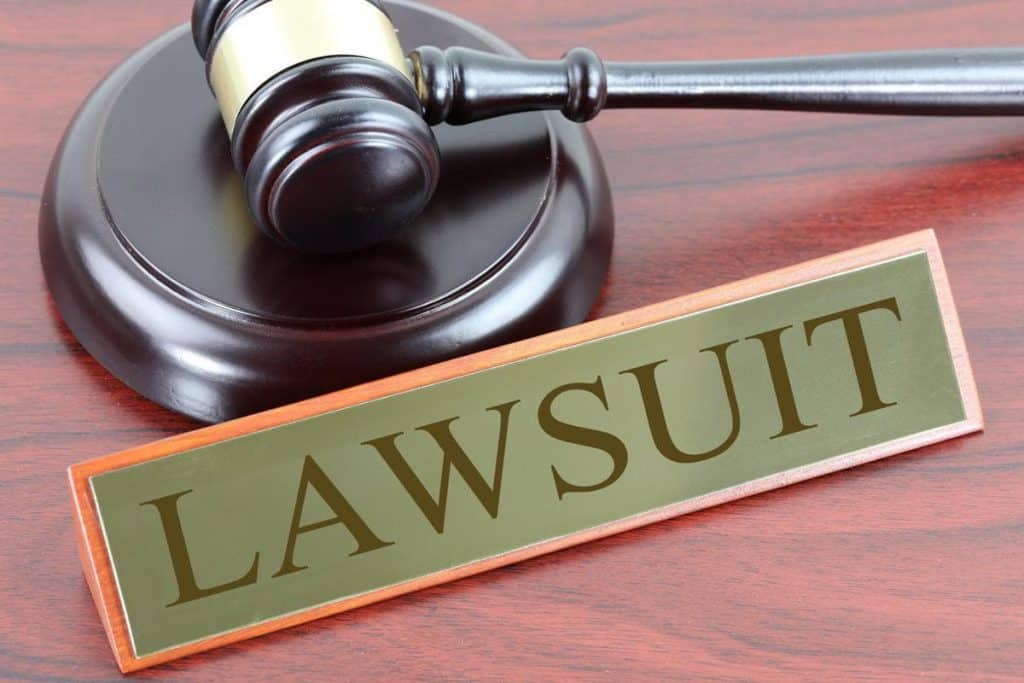 For a long, Team-Xecuter has been a thorn for the game publishers. Especially Nintendo, which has most of its titles modded by the Team-Xecuter gang and made millions out of it. Nintendo made several attempts to contain this group but failed.

This led the US government to step in, find the culprits and detain one related to this case. And that’s Gary Bowser, a Canadian who was arrested in the Dominican Republic and later deported to the US. Although the Team-Xecuter was dismissed successfully, petitioners expect others to make similar platforms and cash on the lucrative pirates’ industry.

Thus, they now wanted to punish the only one who’s prosecuted – Gary Bowser – to an extent that other potential modders may withdraw their plans of pursuing this suite. This week, both the petitioner and the defense have submitted their sentencing recommendations to the US government.

According to it (1,2), Gary Bowser has initially denied any wrongdoing, but later pleaded guilty and even agreed to pay a fine of $10 million. But, he was argued by the defense that Gary wasn’t directly involved in Team-Xecuter’s conspiracy, and he’s just a writer of a blog that reviews the Team-Xecuter products.

Thus, they want the court to reduce the jailing term for 19 months, out of which Gary has already served 16 months. But the plaintiffs on the other hand want the court to sentence him for 5 years, to send a strong message to other pirates in the industry. Court will now review the recommendations and make a decision.