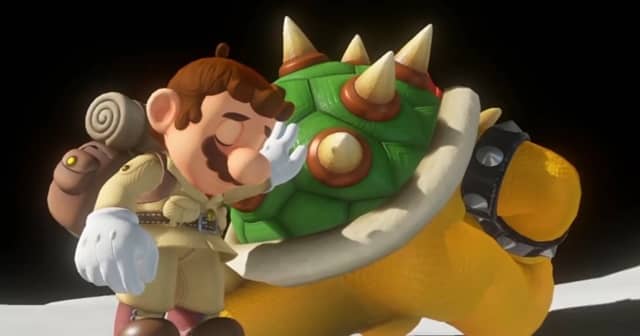 One among the three people belonging to the now-defunct Team-Xecuter team, Gary Bowser, has agreed to pay Nintendo a sum of $10 million to settle the lawsuit.

Last year, Bowser and two other people alleged to be from Team-Xecuter were indicted by US Court, after Nintendo blamed them for producing modified games and hardware, by hacking their copyrighted materials. A year after this allegation, the case is about to settle with Bowser paying compensation to Nintendo.

The underground market for modified games based on their original counterparts shouldn’t be underestimated. Team-Xecuter is one of the best examples, as it provided hardware and software for playing modified games of various consoles like Nintendo, Xbox, etc.

As the platform is becoming painful to them, Nintendo USA last year took Team-Xecuter to court and blamed it for hijacking its copyrighted games for personal gains. Though Team-Xecuter defended by saying it’s supporting people’s “right to repair” movement, and their games are backed by people who wanted to play in-house-made games for personal use, the court didn’t listen.

It ruled in Nintendo’s favor, by indicating three people belonging to the Team-Xecuter group. One among them, a Canadian citizen named Gary Bowser aka GaryOPA, tagged himself as just a writer to the website “MaxConsole”, where he regularly posted reviews on Team-Xecuter’s offerings.

But the court mentioned that Bowser is more than that, with blames for him being one of the group’s core members and advertised/trafficked circumvention devices and maintaining contacts with resellers throughout the world.

This made Nintendo pursue a separate civil action lawsuit against Bowser, and he was demanded to file a reply earlier this week. Instead, he and Nintendo reached a settlement of Bowser paying the company compensation of $10 million, to settle the case.

This order is yet to be signed by the court, which also includes clauses like Bowser destroying all the infringing materials of Nintendo, including the circumvention devices and copies of SX OS.