Nintendo’s anti-piracy wing has fallen lately on Game Jolt, a popular repository of fangames. With several DMCA notices, Nintendo has forcibly removed hundreds of games from Game Jolt, since they were copies of their copyrighted game, and published without any authorization. Yet, some developers are republishing them with ads removed.

Taking Down Fangames from Game Jolt 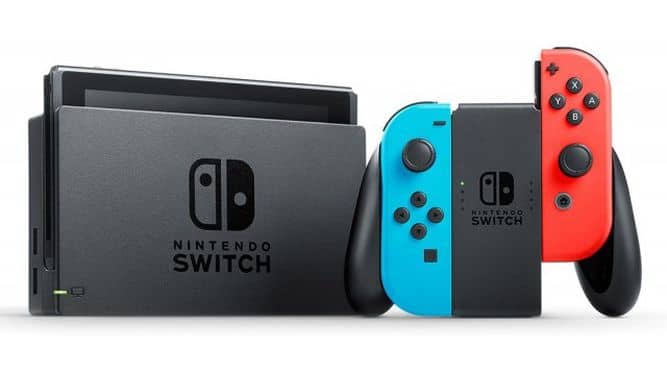 Game Jolt is a nonprofit organization serving as a platform for indie developers and fans to get their games published and played. Most of the games are remade and published by various authentic publishers, like Nintendo, with ads displayed at loading intervals and on the website.

Though this earns them a bit, it’s supposed to cover up the costs and not like lump sum profits. Yet, Nintendo accused Game Jolt in its DMCA notice as its earning money from publishing copies of its games. Since Game Jolt is infringing the Nintendo’s intellectual property, it has received several DMCA notices asking it to remove all such games.

Also Read- Nintendo Will Get All Piracy Hack Domains From GoDaddy

In total, Nintendo has passed URLs to about 379 games that are either copies of retweaked games of Nintendo’s originals. Developers of these games aren’t charged anything by Game Jolt for publishing and mostly are of Indie ones. Yet, some of the games have garnered hardcore fans, which even included Nintendo players.

Complying to the notice, Game Jolt has removed all such games from their platform, thus now shows error 404 code when visited. Simultaneously, developers of these games were sent information notices about their takedown. This led many fans and developers even to revolt against Nintendo.