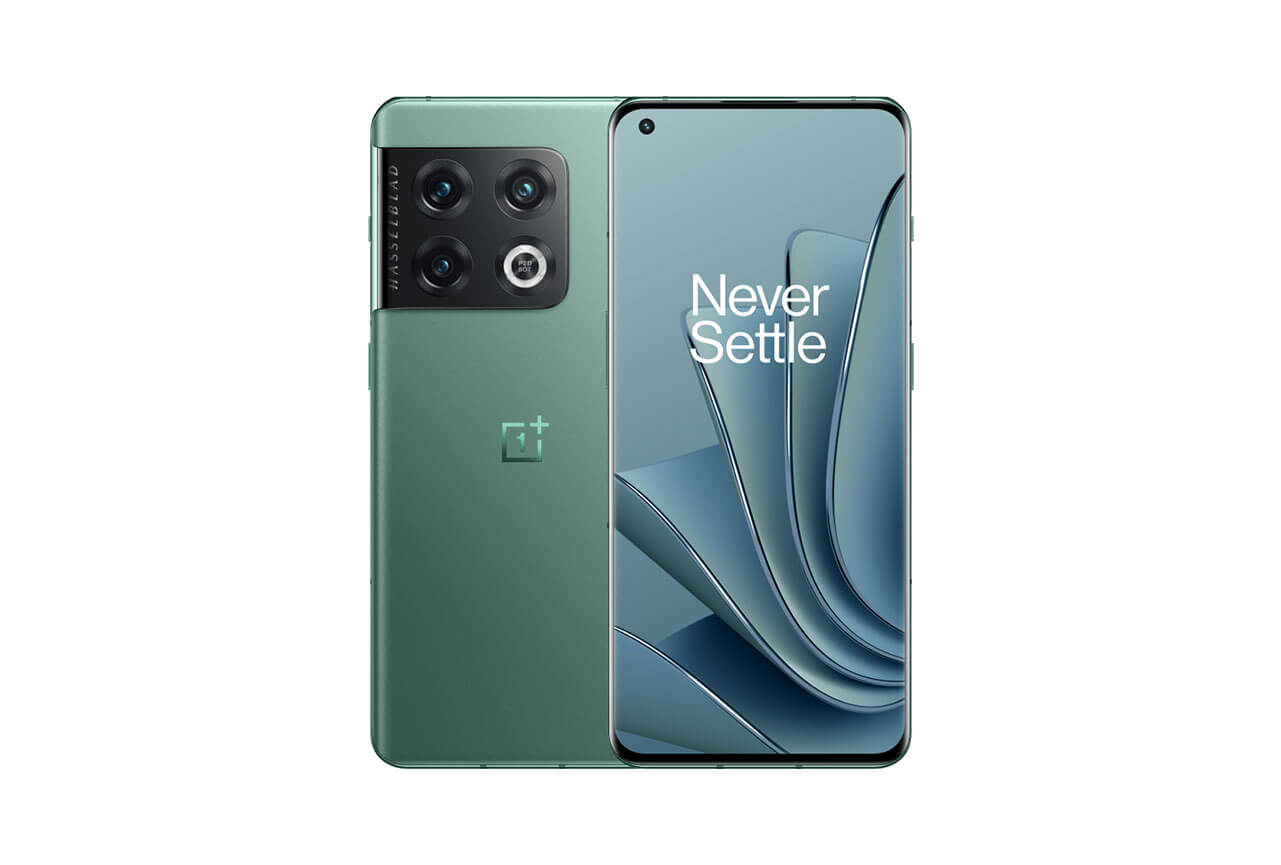 Months after launching in the US, the OnePlus 10 Pro is now gaining support for AT&T’s 5G network connectivity. This is after the phone was certified by the carrier, after the OnePlus 10T.

Throughout these months, any OnePlus 10 Pro user inserting an AT&T SIM was only shown the LTE band, despite the carrier and handset having 5G support. While it’s going to change now, you should mind the OnePlus 10 Pro doesn’t support the high-end mmWave 5G band but the low-end Sub-6GHz bandwidth.

Earlier this year, OnePlus announced a new handset in its latest flagship series – the OnePlus 10 Pro in China. This was later brought to the US in April but only tied to certain carriers like T-Mobile and Verizon for having its full capabilities unlocked.

One of them is the 5G network support, which the OnePlus 10 Pro supports by including the Sub-6GHz band. This offers a fair 5G network speed, even though it can’t be compared to the high-end mmWave band – which offers gigabit speeds.

Well, this basic ability isn’t available for AT&T customers, who’re restricted to the 4G LTE speeds even after having a 5G supported to plan and OnePlus handset! This is due to the certification process, which AT&T has cleared now.

Thus, OnePlus 10 Pro users in the US can now enjoy the carrier’s 5G services – in support of the handset’s 5G capabilities, at par with other carriers. OnePlus 10 Pro is the second phone to get its certification, after the OnePlus 10T.

Though you can’t buy the OnePlus 10 Pro directly from AT&T, it’s now available through Amazon and third-party sellers in the US, with a discounted price of $699 ($100 off), for the 8GB RAM and 128GB storage varient. Also, the same has been available through the OnePlus Store app in the US from September 16 to 23.