A week after OnePlus and Oppo merged their teams for good, OnePlus now announced that it will share Oppo’s ColorOS codebase with OxygenOS.

This should help the native OxygenOS for better development and deployment, hopes OnePlus. Also, the company assured the passing of critical software updates to its latest devices. 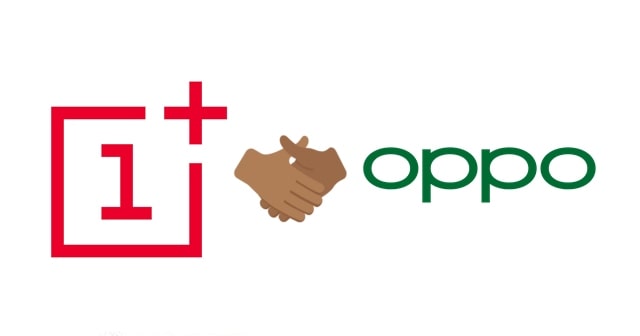 Two of the smartphone giants under BBK Electronics – OnePlus and Oppo have earlier announced to merge their teams for mutual development.

Under the new deal, OnePlus is sought to become a subsidiary of Oppo, though it will run independently in most cases. Now, OnePlus announced that it will use the same codebase of Oppo’s ColorOS, for its native OxygenOS.

In a forum blog post, OnePlus said this merging of OS will not affect the users, as most of it happening in the background. But this stance will help OnePlus with “a larger and even more capable team of developers, more advanced R&D resources, and a more streamlined development process all coming together to improve the OxygenOS experience.”

Flagship smartphones like the T-series and R-series will receive 3 major Android updates and 4 years of security updates. Devices qualifying for this pack are the OnePlus 8 series and later.

Mid-range segments like Nord and Nord CE series will receive 2 major Android updates and 3 years of security updates. Devices qualified in this batch are the first OnePlus Nord and the newer Nord / Nord CE devices.

And lastly, budget series like the Nord N10 and N100 will receive 1 major Android update and 3 years of security updates.

OnePlus reassured that it will continue stuffing its native OxygenOS for OnePlus handsets outside China, and have ColorOS for devices within China, as usual.