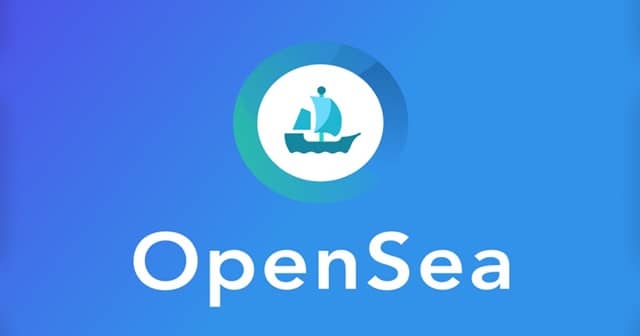 Citing economic instability, especially around the cryptocurrency, OpenSea is cutting 20% off its workforce.

This was officially noted by the platform’s CEO, whom he initially shared on the company’s Slack channel. He further stated that the company would go through a prolonged downturn like this; thus, cutting a few people would make it prepare for it.

With the global economy falling apart gradually, many tech companies are cutting jobs as one of the measures to save up on costs. We’ve seen Meta, Google, Uber, Spotify, Snap, Twitter, Netflix, etc., doing so in recent weeks.

Now, joining the list is the world’s largest NFT platform – OpenSea. As the company’s CEO Devin Finzer shared on his Twitter, OpenSea is letting go 20% of its workforce soon. He shared a screenshot from their internal communication platform Slack, sent to the entire company.

Today is a hard day for OpenSea, as we’re letting go of ~20% of our team. Here’s the note I shared with our team earlier this morning: pic.twitter.com/E5k6gIegH7

Like any other, he stated the ongoing economic instability, especially around the cryptocurrencies, as the major reason. In his words;

“The changes we’re making today put us in a position to maintain multiple years of runway under various crypto winter scenarios (5 years at the current volume) and give us high confidence that we only have to go through this process once.”

The exact number of layoffs isn’t known yet, since OpenSea doesn’t disclose the official employee numbers. But from LinkedIn, about 769 people are working at OpenSea. With that in consideration, roughly 150 people (20%) have lost their jobs.

Well, Finzer said all the impacted employees will get “generous severance” and healthcare coverage until 2023.

OpenSea isn’t the only platform that’s cutting jobs, but a number of other crypto firms like Coinbase (1,100 employees), BlockFi (20% of the workforce), and Crypto.com (260 employees) are laying off, citing the same reason. All these firms are preparing for yet another long “crypto winter“.