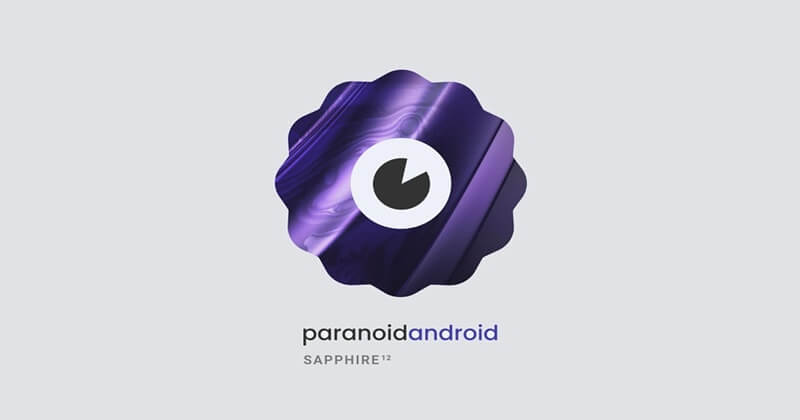 One of the best custom ROMs out there, Paranoid Android has just released the second beta version of its Sapphire series – based on Android 12.

This is available for OnePlus OnePlus 7 Pro, OnePlus 7T, and OnePlus 7T Pro, while the OnePlus 5 and 5T too are added to the list to have them run on Android 12. Although, you need to make setup some prerequisites to run in as needed.

If you’ve been in the custom ROM space before, you must have known the Paranoid Android OS at some point. It’s open-source and is timely being updated according to the current trends. And the latest one we have now is the Android 12-based Sapphire OS, which has been in testing for months.

Now, we have the second beta version of Sapphire OS coming to the OnePlus 7 Pro, the OnePlus 7T, and the OnePlus 7T Pro (Bad luck for vanilla OnePlus 7 users). This update brings
noteworthy changes and bug fixes as below;

For that, you need to have the devices running on OxygenOS Android 10.0.1 build at least, with an unlocked bootloader. If these are met, you can safely backup your data and startup with custom recovery tools like the TWRP for installation.

Download them according to Sapphire build to your device from XDA forums, and follow the guide as mentioned. The initial review of this Android 12-based Sapphire OS is great, from what we see in the community – with almost none complaining about bugs or issues.