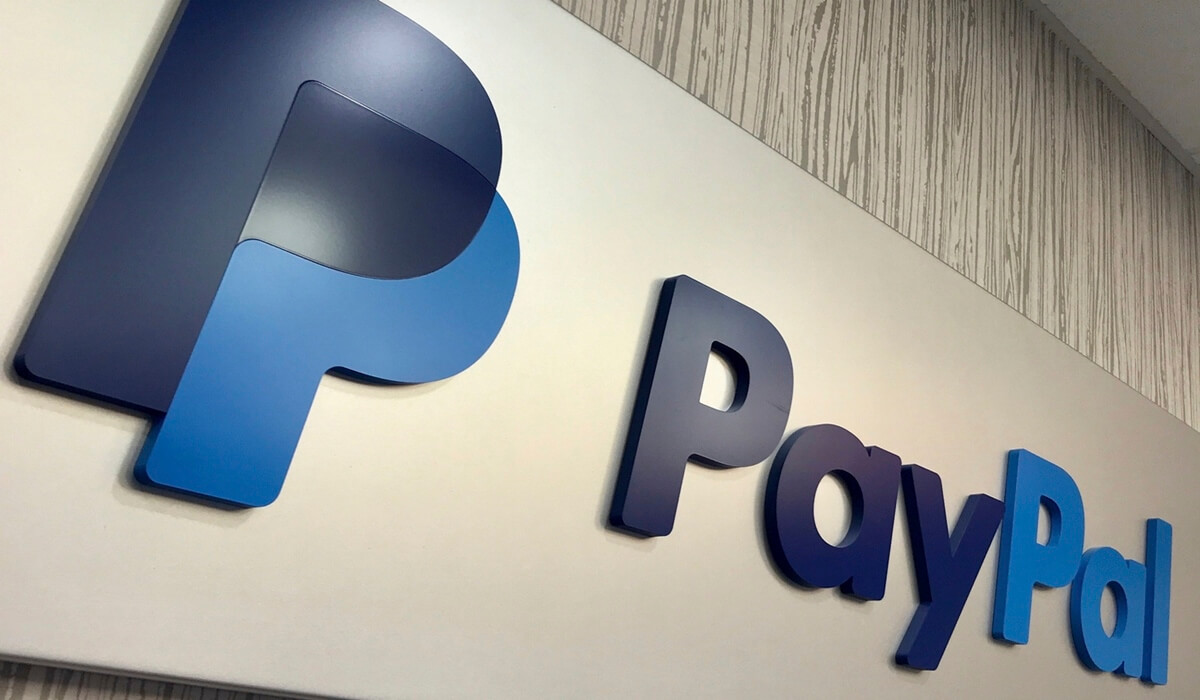 Following the suite of Stripe and Square, PayPal and Venmo are adding support for Apple’s Tap to Pay through iPhone in their platforms.

Merchants across the world can soon accept contactless payments through their iPhones with Tap to Pay support for easier checkout. Also, PayPal is adding Apple Pay as one of the many options for merchant payments in its app.

Tap to Pay in PayPal and Venmo

The US digital payment giant PayPal has revealed that its platform, along with Venmo, will soon support Apple’s Tap to Pay on iPhones. Making this announcement on its latest earnings report, PayPal’s President and CEO Dan Schulman said;

“We’re very pleased to be working with Apple to enhance our offerings for our PayPal and Venmo merchants and consumers.”

Apple launched the Tap to Pay option in iPhone XS and later early this year, with Stripe as its first partner. This will allow any merchant with a supported iPhone to open their payment app and accept contactless payments from their buyers.

Users just need to scan their contactless card from a distance to make payments, which is much easier than handing your card for swipes. Observing its importance, Jack Dorsey-led Square, too, joined the league in September this year.

And now, with a specific partnership, PayPal and its subsidiary Venmo will support Apple’s Tap to Pay soon. And it’s not just the cards; users can make purchases with PayPal and Venmo merchants using their Apple Pay and other digital wallets too.

Further, PayPal will soon add Apple Pay as a payment option for its unbranded checkout flows on merchant platforms. All these integrations will definitely help both the consumers and merchants who use PayPal or Venmo in their transactions.

Due to its consumer focus, Venmo recently picked up a grand partner – Amazon last month, where the online marketplace added Venmo to its payment options, just ahead of the Black Friday sales.

WhatsApp Communities is Rolling Out to Everyone Globally