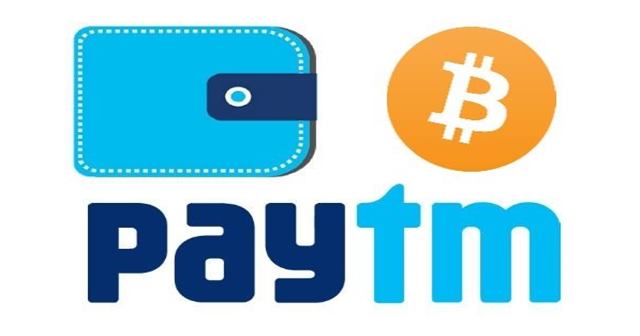 In an interview with Bloomberg TV, PayTM’s CFO said the company may offer Bitcoin services to its users if the regulatory ban gets clear.

He said the current Indian Bitcoin status is in the grey market and needs clear regulation from the government. The nation’s apex bank has long been advocating for a blanket ban on cryptocurrencies, but they’re still being traded legally in India.

PayTM is a pioneer in India’s recent shift to the digital payments landscape, as it drove everyone to use online money after demonetization in 2016. This path was soon cashed by others like Phonepe, Google Pay, etc, but PayTM still maintains its considerable market share as usual.

“Bitcoin is still in a regulatory grey area if not a regulatory ban in India. At the moment Paytm does not do Bitcoin. If it was ever to become fully legal in the country then clearly there could be offerings we could launch.”

This is an interesting move if happened. With a large user base of users and merchants, PayTM has the potential to induce cryptocurrency habits to Indian users easily. The platform is offering a multitude of services – from travel bookings to hotel stays, paying bills to shopping goods online.

And since Indian tech companies know how to lure customers with cashback, PayTM if decides to offer Bitcoin purchase and trading, expect more of such incentives to come. This hint of entering cryptocurrency space amidst the company is preparing for IPO, scheduled next week.

PayTM is about to raise over $2.3 billion from the listing, after selling almost half to anchor investors. The fresh money may help the company to expand further, and deeper into existing markets.